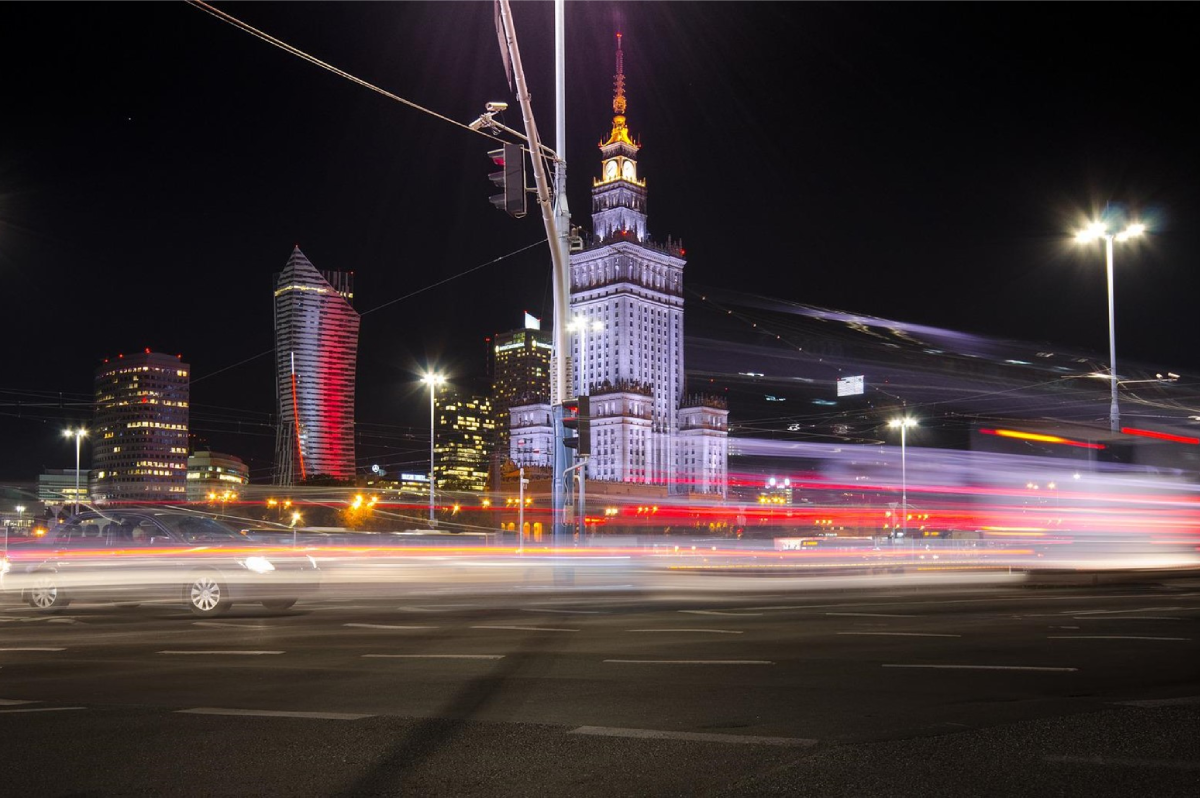 The Polish marketplace is a strange territory for the iGaming industry. On the one hand, it has some of the most technically able and potentially brilliant European talent who has done much to develop highly successful video games like The Witcher and Cyberpunk. This skill set is highly prized in the world of online casinos, slots, and sports betting simulation games. On the other hand, the legislature has cracked down hard on the gambling industry since the election of The Law and Justice Party to power under the leadership of Andrzej Duda. While punters in the country can still place a wager on a variety of sports betting and esports sites, all online casinos in Poland are run by the state-owned company Totalizator Sportowy which operates Total Casino.

LeoVegas is an igaming company that creates online slots and other popular casino games. Founded by Gustaf Hagman and Robin Ramm-Ericson in 2011, they have become one of Europe’s leading mobile gaming and companies. They are headquartered in Sweden, and their shares are traded on the Stockholm Nasdaq exchange. They recently announced that they would launch a new tech hub in Poland. In addition, the company is looking to strengthen its technological development and innovation.

Poland has been seen for a long time as a good option for the outsourcing of IT. The country is regarded as an IT and startup powerhouse. The outsourcing sector comprises around 700 software development companies that employ more than 150,000 specialists. The Polish workforce has a reputation for a strong work ethic and is highly educated. Krakow and Warsaw are the established tech locations, and Gdansk is quickly emerging as the next hub. In addition, Katowice has established itself as the eSports capital of Europe by investing in events and infrastructure.

In 2020 Poland was recognized as one of the most startup-friendly countries in Europe. As a result, Poland is seeing significant venture capital spending, and €477 million were raised in 2020. Like Silicon Valley, tech innovators inspire each other, leading to breakthroughs and success. Tim Draper, a Silicon Valley venture capitalist, has said that Poland is a generation ahead of other European countries in understanding the potential of tech and the market system.

LeoVegas’ new Polish hub will see them join other international companies with already established offices or R&D operations in the country. They will join tech leaders such as Microsoft, Google, Amazon, and Uber. LeoVegas’ Warsaw facility will employ sixty developers. The investment in the central European country aims to accelerate the development of the next-generation platform.

The Polish engineers will work alongside the group’s existing teams based in Sweden, the UK, and the Netherlands. The main project of the Warsaw hub is the development of LeoVegas’ proprietary player account management (PAM) system. This system is called Rhino.

Rhino is used to control all player data, transactions, payment integrations, and games across LeoVegas’ extensive portfolio. It is understood that the new tech hub is a crucial element of the group’s strategy to maintain its position at the forefront of new technology and innovation.

“LeoVegas’ success, and the award-winning gaming experience that we give our customers, is driven by our innovative mindset and our proprietary platform Rhino. Our new hub in Warsaw is a key part of our strategy to stay at the forefront of innovation, new product development, and payments while offering a highly personalized experience to our customers. Our new hub will kickstart this next phase of development”.

The company is now on a recruitment drive to pick up the best talent in Warsaw. The irony is that the products that will be developed in Warsaw will continue to be unavailable to the staff based in Poland. Around a third of LeoVegas’ workforce is employed in technology and product development. MGM agreed to purchase LeoVegas earlier in the year to strengthen their European presence.