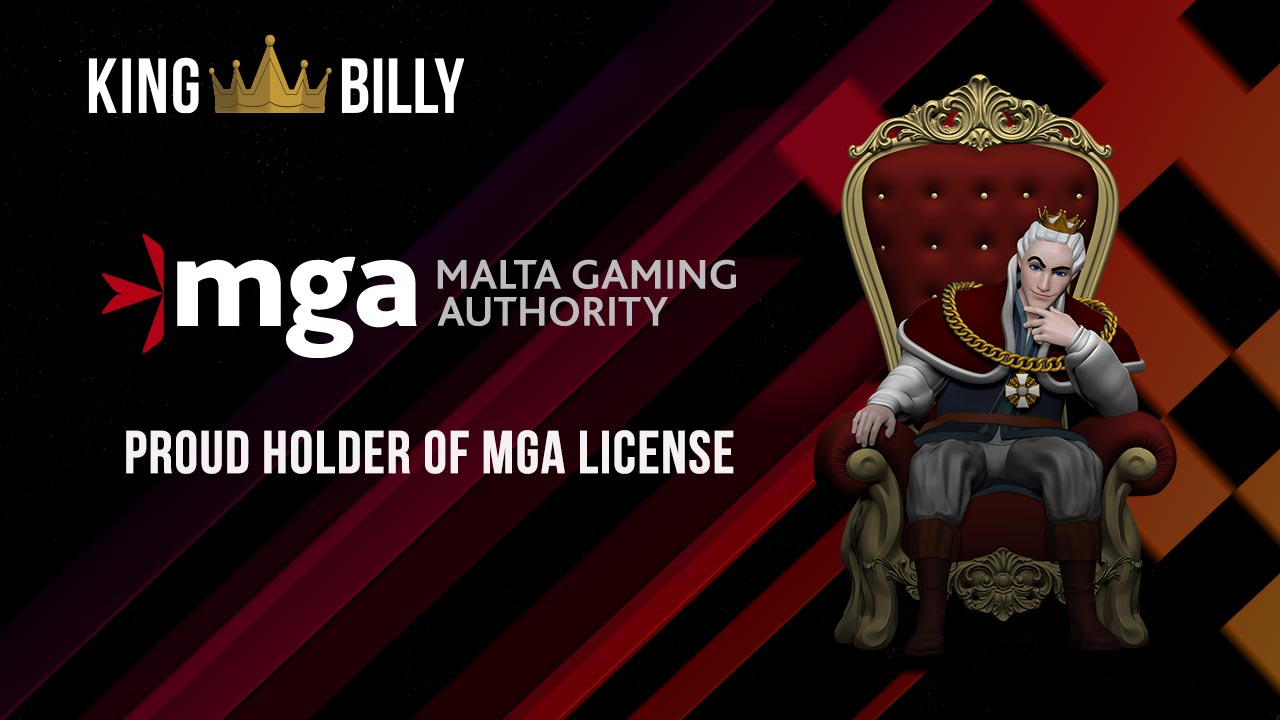 One of the world’s most beautiful archipelagos (yes, Malta is not just one island). Set of epic films and TV shows, like Troy, Gladiator and Game of Thrones. A walker’s paradise during almost all seasons of the year, with stunning views from dramatic cliff edges. Fantastic cuisine. Picturesque capital Valetta.

And yet, when it comes to online gaming, there is something more in Malta than the above, something that has turned it into the Mecca of the gambling world. We are talking of course about the Malta Gaming Authority which has become the world’s preferred remote gaming regulator. Don’t get us wrong Curacao license holders, your license is still decent, but Malta is in a league of its own.

How have the Malta Gaming Authority done it? By offering a solid legal framework for service providers, operators and online players. Any company which wishes to obtain the coveted MGA gambling license has to meet a number of strict criteria, ranging from ownership structure and credibility to integrity and competence.

Which brings us to the happy news from the King Billy Kingdom. It was due and it is now a fact, that King Billy Casino, owner of several impressive industry distinctions, awards and trophies in less than 3 years of operations is now also a proud holder of the MGA license.

Good news from the Kingdom, so we reached out to a few key persons of the organization for statements. King Billy Casino CEO Volodymyr Harkusha (and “First Lord” of the Kingdom) explains: “At King Billy Casino, we view our course, so far, as a journey where the destination can only be reached by taking methodical steps. One of these steps, actually a giant leap for us, is our MGA license.”

So, what has changed for King Billy Casino with the new license? Harkusha points out “You know, even before the MGA license, we were implementing a modus operandi at King Billy Casino, exactly as if we had a Malta license. This means a policy of full transparency. We expect that combining this policy with the Malta regulations will make the relationship with our players even more reliable, trustworthy and secure.”

And what about new opportunities? Ruslan Legenzov, King Billy Casino Head of Affiliates (and “Lord of Affiliates” of the Kingdom) shares his thoughts with us: “Plenty of opportunities, which we will try to capitalize at a maximum level. New payment systems, like Trustly, the “darling” PSP of European players will now be available at King Billy, along with tax-free transactions.

Furthermore, our King Billy Casino MGA site will feature a brand new Loyalty Program with a refined bonus system and no less than 7 levels: Citizen, Baron, Earl, Marquess, Duke, Prince, and finally King, next to King Billy himself. Female titles apply too for ladies, so we invite everyone, above 18 years of age for a ride.”

The King Billy Casino CEO compared the casino’s course to a journey. So, what is the destination of the journey? Volodymyr smiles “We are trying to make it the most interesting type of journey – a never ending one!”

We must admit that we like this way of thinking, and for the time being we reckon that “His Majesty King Billy and his faithful servants” could use some rest on this long journey. And what best place to rest than Malta?

MGA, the Malta Gaming Authority, is a Malta-based Gaming Control Board. Its mission, since its inception in 2001, is based on the principle of having a transparent and fair gaming sector in Malta, to safeguard against corruption and crime and offer protection to vulnerable players and minors.

King Billy Casino is a new generation online casino, available in 6 languages (English, German, Russian, Finnish, Norwegian and Japanese) with an impressive record in awards and a remarkable variety of games and features. King Billy has prioritized the creation of a superb user experience focusing on the myth of King Billy and his Kingdom and treats all players with the specialness they deserve.

AskGamblers Casino Complaint Service returned over $8,79 million to players in 2019