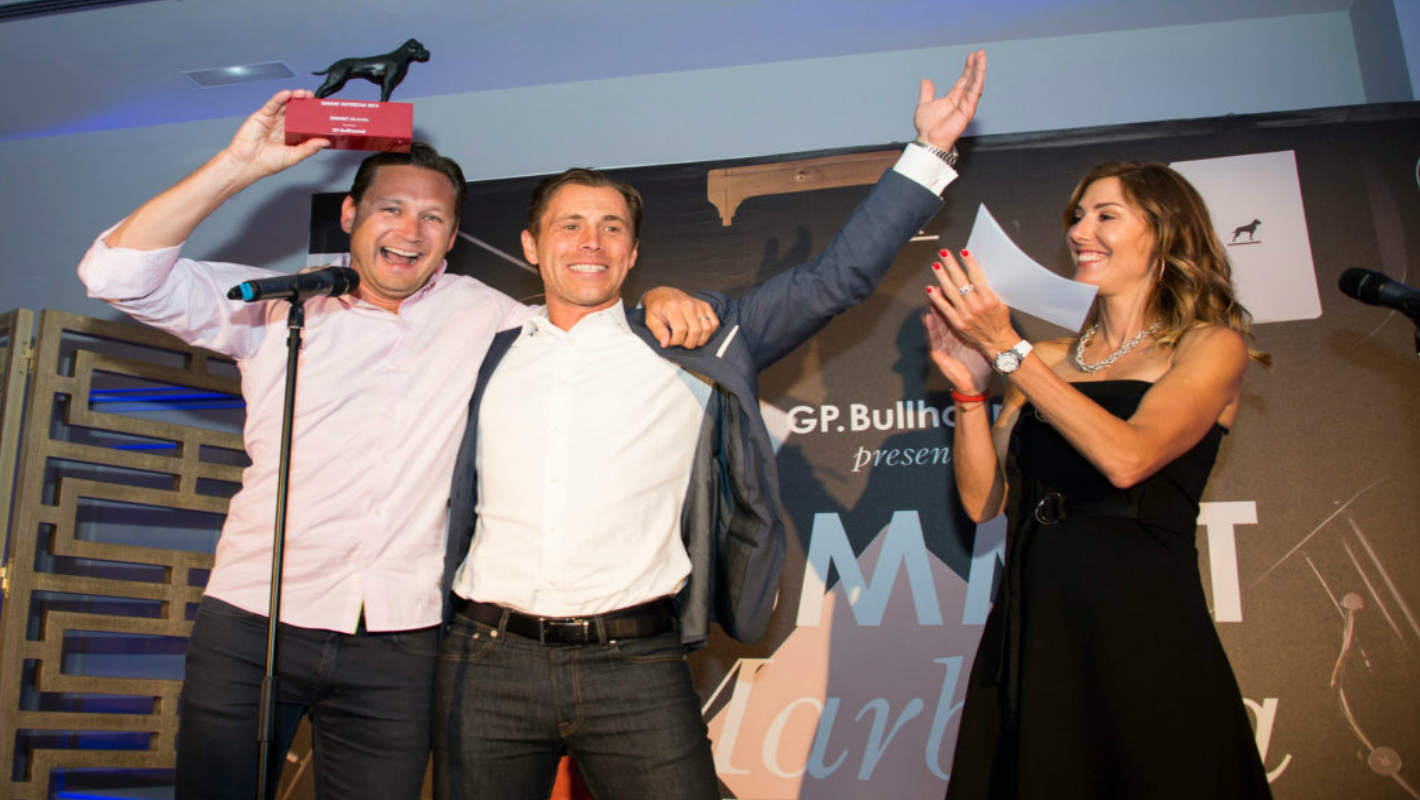 GP Bullhound can now confirm that Sweden has gained a new tech “unicorn”, as the mobile gaming group LeoVegas – which GP Bullhound has supported from the onset, both as an investor and adviser – has now achieved unicorn status with a valuation of over USD 1 billion.

Swedish company LeoVegas AB (publ) is listed on Nasdaq First North Premier and was established in 2011 by entrepreneurs Gustaf Hagman and Robin Ramm-Ericson. Since the start, operations have been characterised by award-winning innovation and strong growth.

Of Europe’s 57 tech unicorns, Sweden – together with the UK and Germany – is at the top and can boast unicorns such as Spotify, Avito, King, Klarna, and now LeoVegas.

From its beginning, the mobile gaming group LeoVegas has been at the forefront of technical development in gaming. In just over five years LeoVegas has grown from zero customers and an entirely unknown brand to one of the leading e-gaming companies in Europe. LeoVegas was introduced on Nasdaq First North Premier in March 2016 in an IPO that was oversubscribed several times over and has now passed the USD 1 billion valuation mark.

Per Roman, Managing Partner of GP Bullhound, comments: “LeoVegas’ billion-dollar valuation can be credited to its two devoted founders and their laser-sharp vision on mobile gaming. It is a success story far beyond the ordinary in which GP Bullhound has participated since the start in 2012. As an early investor in the business and as an advisor we are very proud to have been part of this journey that has made the company the leading player in the European gaming industry.”

“With a compelling tech focus, great player experience and a fantastic team, LeoVegas has been on an incredibly exciting journey,” say Gustaf Hagman and Robin Ramm-Ericson, the company’s two co-founders and the entrepreneurs behind LeoVegas. “And it is a journey that has only just begun! Through our vision – ‘leading the way into the mobile future’ – we are taking new steps and striving to accelerate our development through the technical solutions that are leading the way in 2017, such as AI and machine learning.”

“We started LeoVegas with the conviction that mobile devices would rapidly transform the entertainment world, and our goal was that LeoVegas would lead this change,” say the founder pair Gustaf Hagman and Robin Ramm-Ericson. “But creating a unicorn requires more than just good analysis. It is just as much a team effort, and we truly want to give credit to our great employees, partners and investors – such as GP Bullhound – who dared to believe in us at an early stage.”