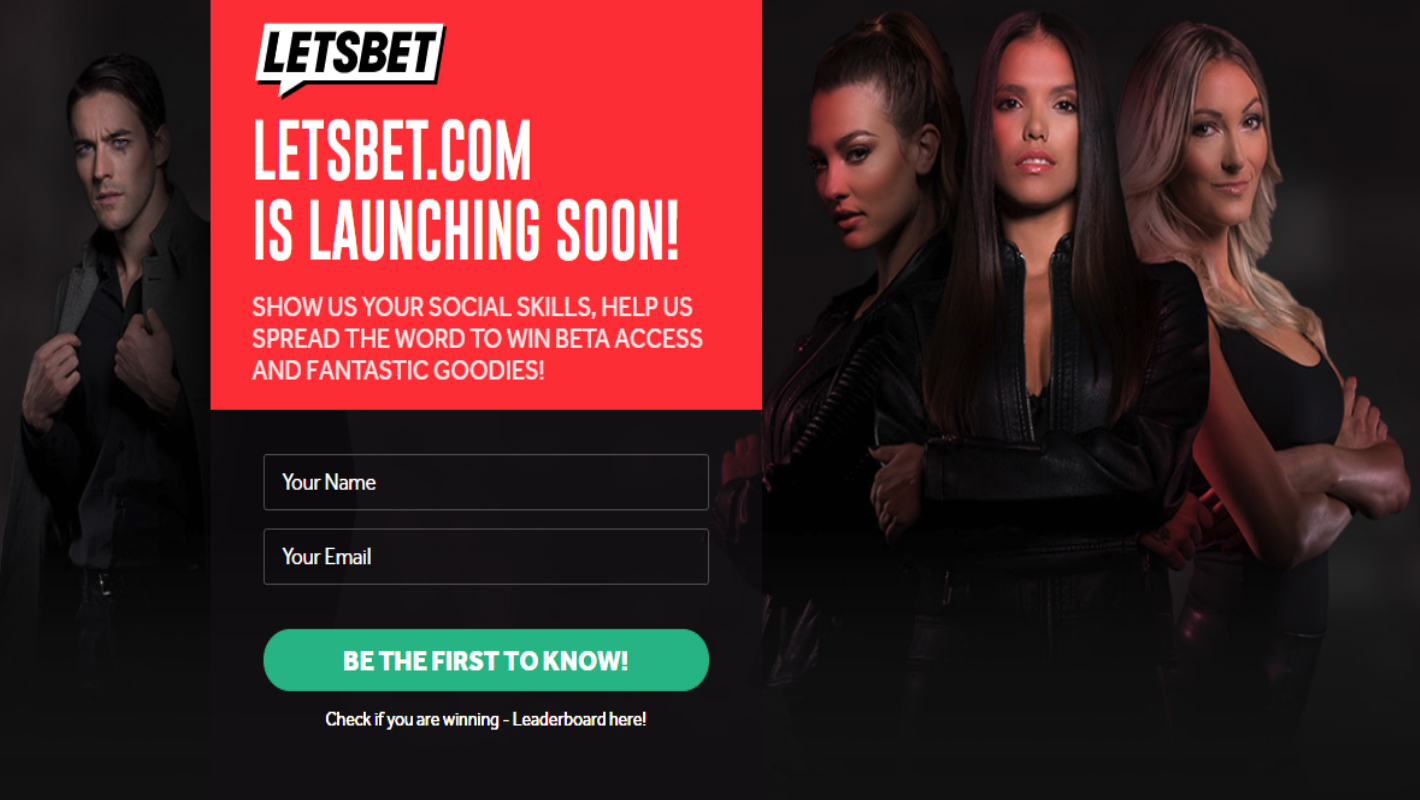 “We believe the new frontier in online real-money casino is a mash-up of live streaming, social features and gamification” says CEO & Co-founder of Letsbet.com Michael Pedersen.

It’s with a clear goal of bringing a fresh perspective to the industry that former Regional Business Manager of NetEnt, Michael Pedersen and former Head of Operations of LeoVegas, Stefan Lind are joining forces to create a new and pioneering online casino. Letsbet.com will launch early 2018.

“Most casino operators are in the same boat, faced with limited ability to differentiate their respective core offering, as the same games are available on more or less all sites. That’s why it’s so important to have the courage to stand for something in terms of unique features and marketing concepts – we can’t all serve the same spaghetti Bolognese in our restaurants!” says CEO & Co-founder of Letsbet.com, Michael Pedersen. “We decided from day one that we wanted to be different, go all-in and dare to stand out!” he continues.

After a year of extensive research, the two founders believe there is a completely new category of online real-money casinos on the way. This new breed of casinos will see more social aspects from land-based and virtual currency environments implemented into a real-money setting.

“When you visit a land-based casino, do you sit down at the empty Blackjack table or the one with one seat left and people having fun? Casino players might not always want to directly speak to other players, but it’s clear that they often like to interact with the casino staff and enjoy the indirect presence of other players; that’s what we are trying to replicate using the latest technology.” says CMO & Co-founder of Letsbet.com, Stefan Lind.

Letsbet.com will have a number of industry-first features, for example daily live broadcasts, presented by casino hosts, giving players a new level of entertainment and interaction with the brand. With the rise in popularity of everything live and using top-notch streaming technology, this feature aims to increase conversion rates, extend session times and in general increase retention rates by building closer relationships with players.
Another industry-first feature, will be a complete instant messenger function that allows players to add friends, create groups and chat if they wish.

The concept is based around a secret agency theme, where the player joins as the “new recruit” and moves up the ranks by completing assignments and missions.

Letsbet.com is launching through the Together Gaming (BetHard Group) platform, which holds an MGA license. Players will have access to all the premium game titles from providers such as NetEnt, Microgaming, Yggdrasil and Quickspin to mention a few. The initial focus for Letsbet.com will be the Nordic region.