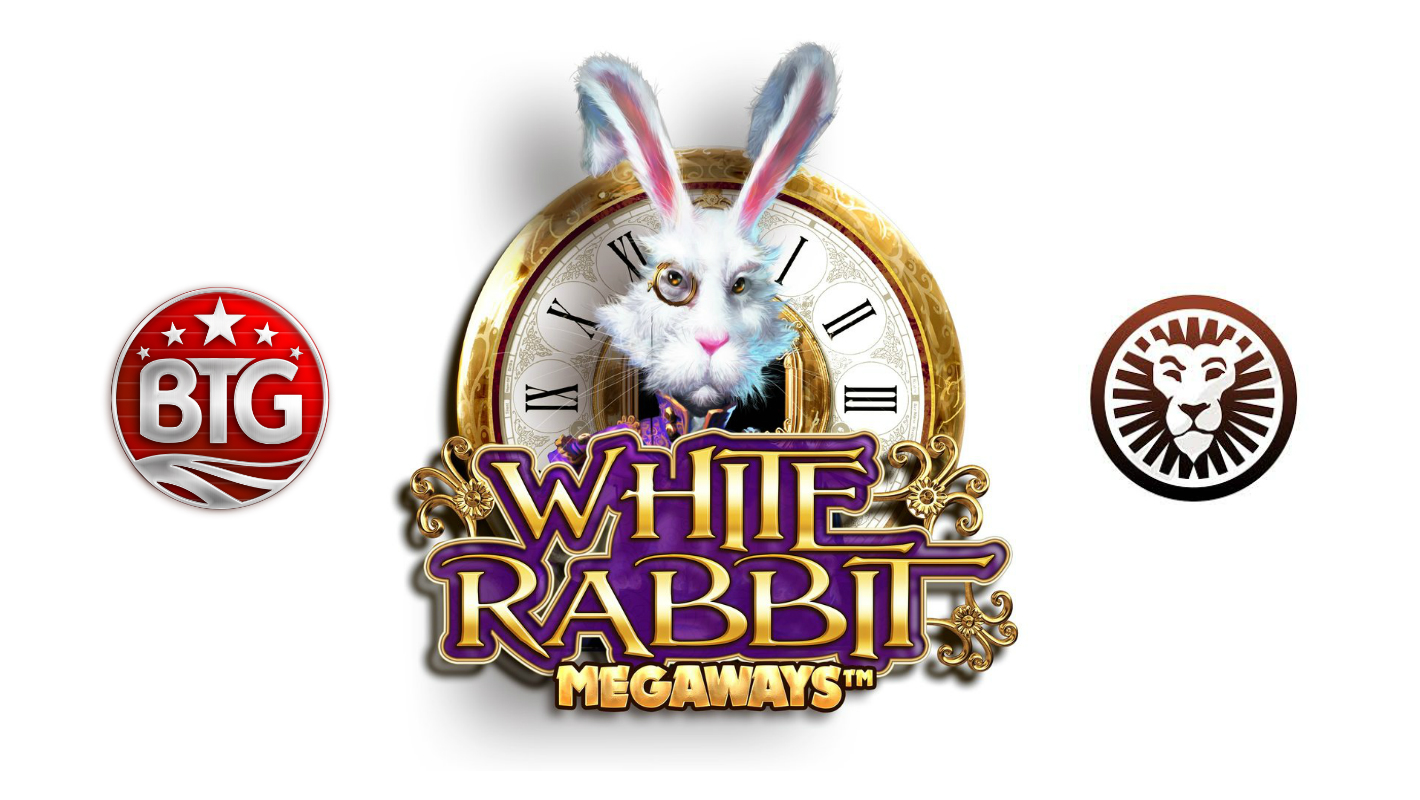 Big Time Gaming, has struck a deal to launch its latest blockbuster game, White Rabbit, exclusively with Leo Vegas. It will become widley available from the 8th of November.

White Rabbit is an adult themed slot with haunting renditions of famous Wonderland characters and makes use of the supplier’s state-of-the-art Megaways™ mechanics. Big Time Gaming’s latest slot takes Megaways to the next level, boasting two brand-new USPs – Feature Drop™ and Extending Reels™. The former has been 18 months in the making, and allows players to buy the bonus feature on entering the game. They can play the game to drop the price by collecting BTG Coins as they land on the reels, or wait for the feature to occur naturally.

Extending Reels™ are featured during Rabbit Hole free spins, which offer the chance of 60 retriggered free spins, once the reels are fully extended.  Each reel opens-up to a maximum of 12 symbols, culminating in a massive 248,832 Megaways to win.

Big Time Gaming has created White Rabbit with streamers in mind, players who like to broadcast their play to audiences on platforms such as Twitch and YouTube and now with Feature Drop their audience can ask for the feature at any time! When it launches with LeoVegas today at 7pm GMT, Swedish slots superstar Kim Hultman (known on Twitch as LetsGiveItASpin) will spin the reels for the first time. The footage will be streamed live to his growing community of followers.

Following its exclusive launch on LeoVegas, White Rabbit will be made available to the wider market on the 8th November 2017.

Nik Robinson, CEO of Big Time Gaming, said: “White Rabbit is our most sophisticated game to date. It takes our innovative Megaways mechanic to the next level, ramping up the entertainment factor for both low and high rolling players.

“Visually, it is a stunning game with intricate animations and rich graphics. This combines with the mechanics to offer one of the most engaging and immersive experiences players can find when spinning the reels.

“Despite its intricate mechanics, the gameplay is smooth and seamless with incredible visuals and dynamic sound. It is an incredible achievement, and will undoubtedly be an instant hit with our players.”

Robin Ramm, co-founder at LeoVegas, said: “LeoVegas is all about leading the way into the mobile future. With Big Time Gaming sharing this passion we are very much looking forward for the launch of this brand new mobile game.”

LeoVegas is a world-class mobile game entertainment provider. LeoVegas runs Europe’s fastest and most user-friendly mobile gaming platform offering 700+ casino games, the world’s largest suite of live casino entertainment in HD and the all new sportsbook, labelled as the sporting event of the year. With cutting edge technology, innovative data, and a strong entrepreneurial management, LeoVegas has grown to become the gaming provider of choice for thousands of players.

LeoVegas is internationally recognized as a leader in mobile gaming and has won several prestigious industry awards, including International Gaming Awards’ ‘Casino Operator of the Year 2016 and 2017’ and EGR’s ‘Slot Operator of the Year 2015’, ‘Marketing Campaign of the Year’, ‘Innovation in Mobile and Tablet’ and others. LeoVegas is listed on Nasdaq First North Premier, under the ticker symbol LEO. LeoVegas employs a team of 300+ talented people in its offices in Malta and Sweden.