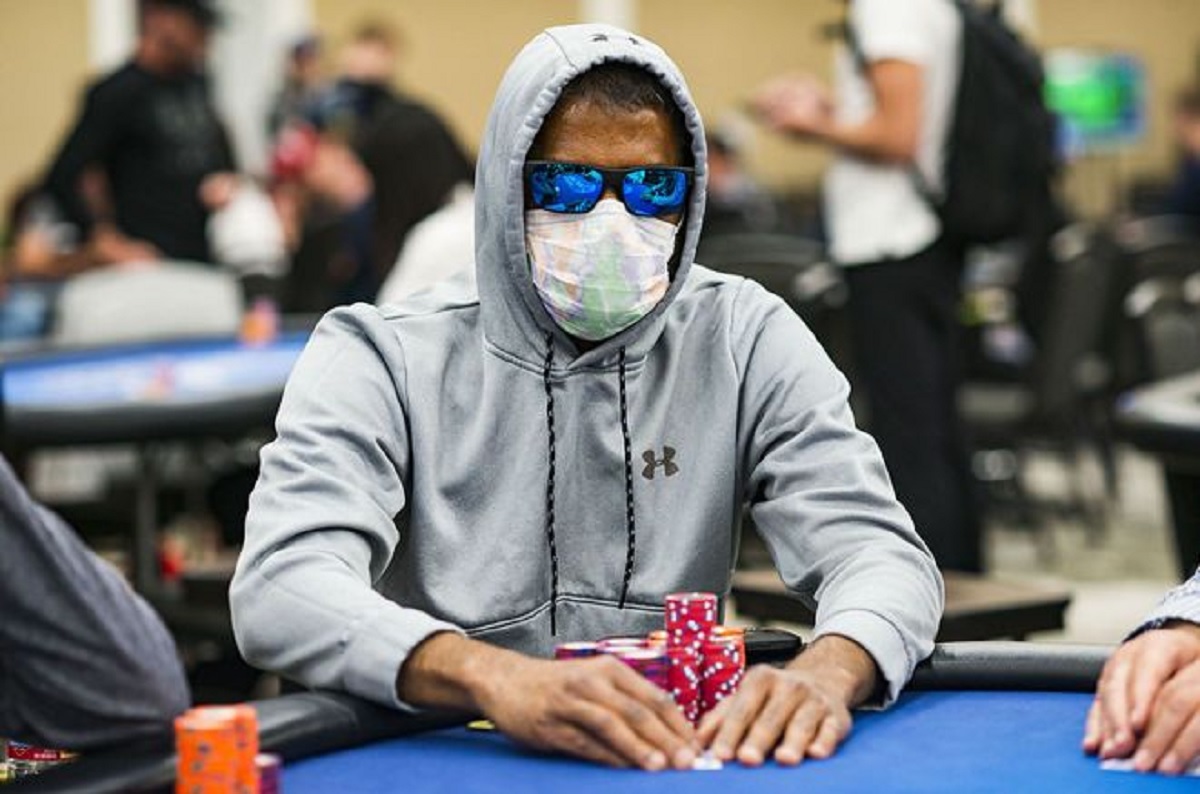 The gambling industry has experienced both extremes during the coronavirus pandemic. On one side, land-based casinos and sportsbooks have been hit extremely hard.

The effects of lockdowns, quarantines, travel restrictions and social distancing measures have meant casinos have been forced to close for more than three months – and the financial consequences have been devastating. From Las Vegas to New Jersey, London to Macau – casinos all around the world are posting all-time low revenues.

Similarly, the lockdown of the vast majority of professional sport has seen sportsbooks grind to a halt, with sports betting companies in the United Kingdom and Europe experiencing slumps between 40 and 60 percent since March.

While the return of sport has helped the sector rebound to an extent, the cancellation of Euro 2020 and the Tokyo Olympics have presented other challenges as such major, international events are prime opportunities for sportsbook companies to attract new customers.

However, while land-based casinos and sportsbooks have felt the full force of the Covid-19 outbreak, other areas of the gambling world have thrived.

Online gambling in the United States, the United Kingdom, and mainland Europe has seen a record surge in the past few months as the very reasons that have damaged land-based casinos – such as lockdowns and social distancing – have directly benefited online operations.

For instance, New Jersey recorded record revenues in May for online casino betting, as companies, like BetAmerica, who offers this service profiting from the lockdown. Meanwhile The Stars Group in the UK reported a 92 percent increase in revenue the same month compared to 12 months ago.

While slots and gambling games have seen a major rise during the past few months, the big winner has been online poker.

Three of the four states in the US with legal online poker operations have reported a huge spike in revenues, while the fourth – Nevada – has not released the figures, but one can safely assume that they, too, have experienced an increase.

The trends are similar in Europe. In France, for example, online poker revenue is up 44.1 percent compared to the same month last year while UK-based gambling giant 888 has seen its share price surge.

Of all the online gambling games, poker has been uniquely placed to benefit from the current situation.

As friends and family members have been kept apart, poker has been a popular means of socializing. It explains the increased popularity of Poker Stars’ Private Home Games and the rush of competitors to launch similar services.

“It’s only natural. People are stuck at home, they’re bored and even though there are more live poker options starting right now, people are just hesitant to jump right back in because of the health risk implications,” said professional poker player Danielle Andersen.

Then there has been the move online for prestigious professional events which would otherwise have been cancelled or postponed.

It was announced in June that the World Series of Poker – which had been scheduled to take place from May 26 to July 15 at the Rio Convention Center in Las Vegas – would be held online throughout July through to the first week of September.

By taking the 2020 WSOP online, it has also increased the size of the player pool, allowing players from outside the United States to compete for WSOP bracelets.

While poker great Daniel Negreanu said the move online was a “classic case of making the best of it”, it has still allowed professional poker to continue – a luxury many other sports and competitions do not have.

Aware of the surge in popularity of online poker during these unprecedented times, operators have poured greater investment, marketing, and technology into their poker operations, which will only benefit the game in the long term and help attract and retain more customers.

As life gradually returns to normal, online poker will naturally see a relative decline in interest as millions of people are no longer confined to their homes and professional players are once again able to attend live events.

But what this pandemic has shown is that poker has not only been able to survive under such trying circumstances but has thrived.

Casinos around the world cautiously reopen to a new normal 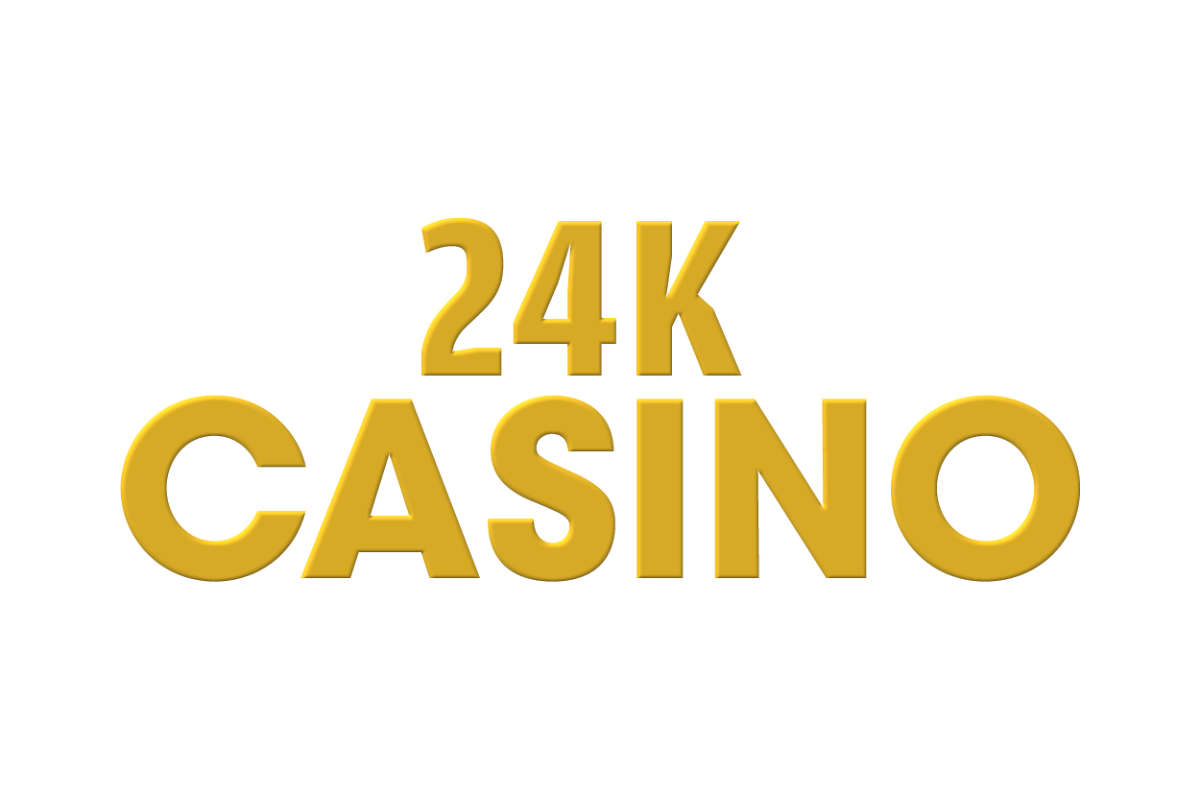 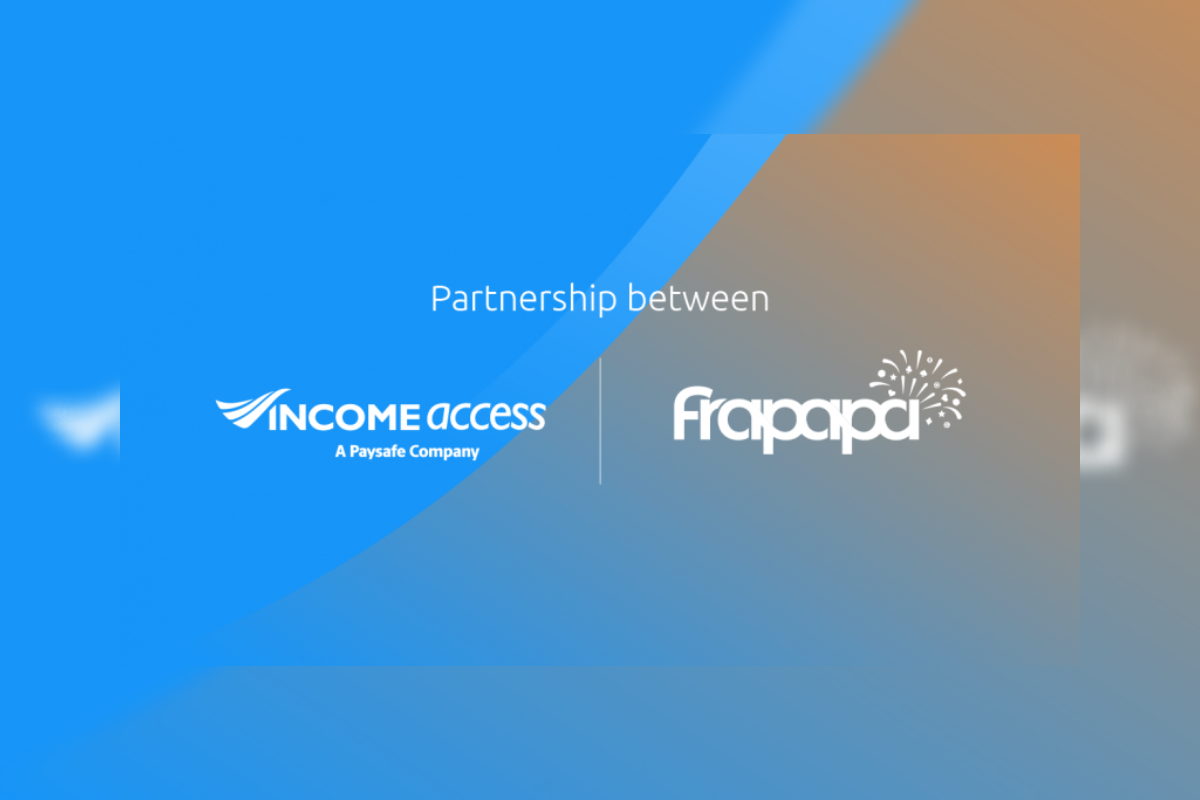 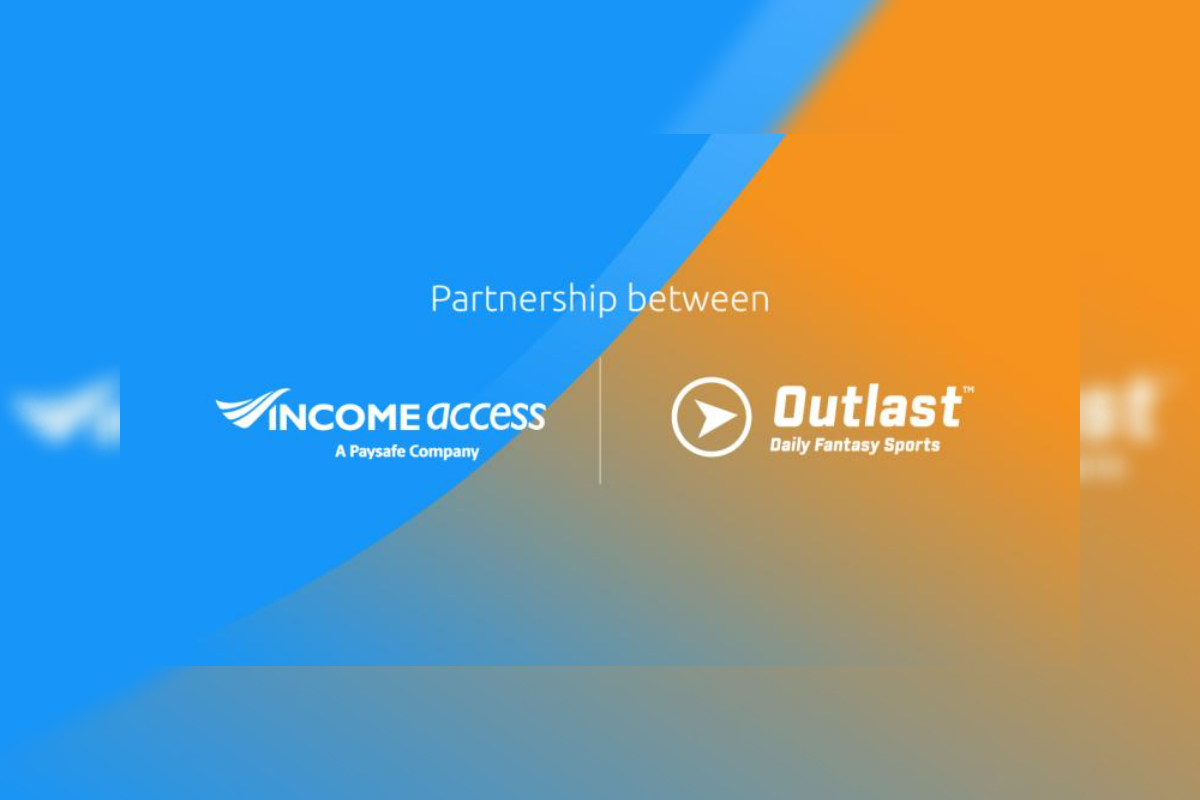 Income Access is thrilled to announce their partnership with OUTLAST DFS, an exciting Daily Fantasy Sports App that has already launched in multiple states, in addition to the launch of their new affiliate program.

Income Access will be providing their industry-leading affiliate marketing tracking platform solution to OUTLAST, in addition to launching and managing its new affiliate channel. The launch will supply affiliates with a wide range of marketing and analytics tools, flexible commissions, detailed performance tracking and support from a knowledgeable team with nearly 20 years of experience in the industry.

They have three unique games – OUTLAST Over/Under, OUTLAST Survival Pool and Purse, with both an EZ and Pro user interface for all levels of DFS users.

The platform is easy to navigate and has several exciting features for daily fantasy sports lovers to make their experience even more enjoyable! In addition, OUTLAST has the most offerings of player options and props across several sports.

About the Player Promotion

OUTLAST DFS has an array of exciting bonuses for their clients to benefit from, as new players can take advantage of their 100% welcome bonus, matching up to $200 on their first deposit. They also offer a referral program where players and their referral get a $10 credit upon registering. OUTLAST DFS’ players enjoy the convenience of their 24/7 live support, so they can get back to enjoying the game!

With the launch of their affiliate program, OUTLAST is offering a tiered CPA deal, as well as a 3-4% gross entry fee share.