Image by David Mark from Pixabay

Whenever there is a focus on the gambling market within the Asia-Pacific region, Australia, which is one of the largest gambling markets in the world, tends to hog all of the attention.

As in many other aspects, Australia’s quieter cousin New Zealand is often wrongfully overlooked by industry pundits, online casino operators, and affiliates. However, they can no longer afford to do so.

One fact that is often crucially overlooked is the sheer number of New Zealanders that regularly play real-money casino games. According to some of the most recent studies, a whopping 80% of New Zealanders, equal to about 3.8 million people, gamble on a regular basis. The bulk of these gamblers stick to lotteries, but this is changing fast.

Not only is the number of gambling fans in New Zealand high, but the amount they actually spend is high, and rising. Last year, New Zealanders spent around $2.4 billion, or about $648 per head. This figure is a full $49 million higher than the year before, which, in turn, was significantly higher than the year before that. It is clear that the gambling market is going through an unprecedented growth phase.

3. Online Competition is Heating Up

While there are only a small handful of land-based casinos in New Zealand, the level of online competition is growing rapidly. Among the estimated 1300 online casinos that offer services in New Zealand, the biggest market player is the online platform SkyCity, which offers online pokies, blackjack, poker, roulette, and even live casino games to players across the country. Expect online operators to increase their marketing efforts in NZ in the years ahead.

Few people realize that, as part of New Zealand’s unique gambling laws, many of the revenues from casino gaming go straight to charitable causes. Under the law, all public gaming in New Zealand is expected to return profits to the community. Such profits are used to house homeless people in cities such as Auckland, fund new infrastructure such as transport and convention centres, and pay for various other non-commercial causes. Another country that has a similar system in place is Finland, a nation that New Zealand is often compared to.

5. Slots Are By Far the Most Popular Casino Games

Finally, it is important for industry watchers to know that the most popular type of casino game in New Zealand by far is the pokies. Similar to the situation in Australia, pokies are found in bars, pubs, and hotel lobbies across the country, which has contributed to their popularity. Pokies also have a role in the culture of New Zealand, in much the same way that they do in Oz. The pre-eminence of pokies is unlikely to be challenged in the near future.

These are the facts that any industry pundit should know about gambling in New Zealand.

3 Things To Consider Before Starting A New Casino Affiliate Business 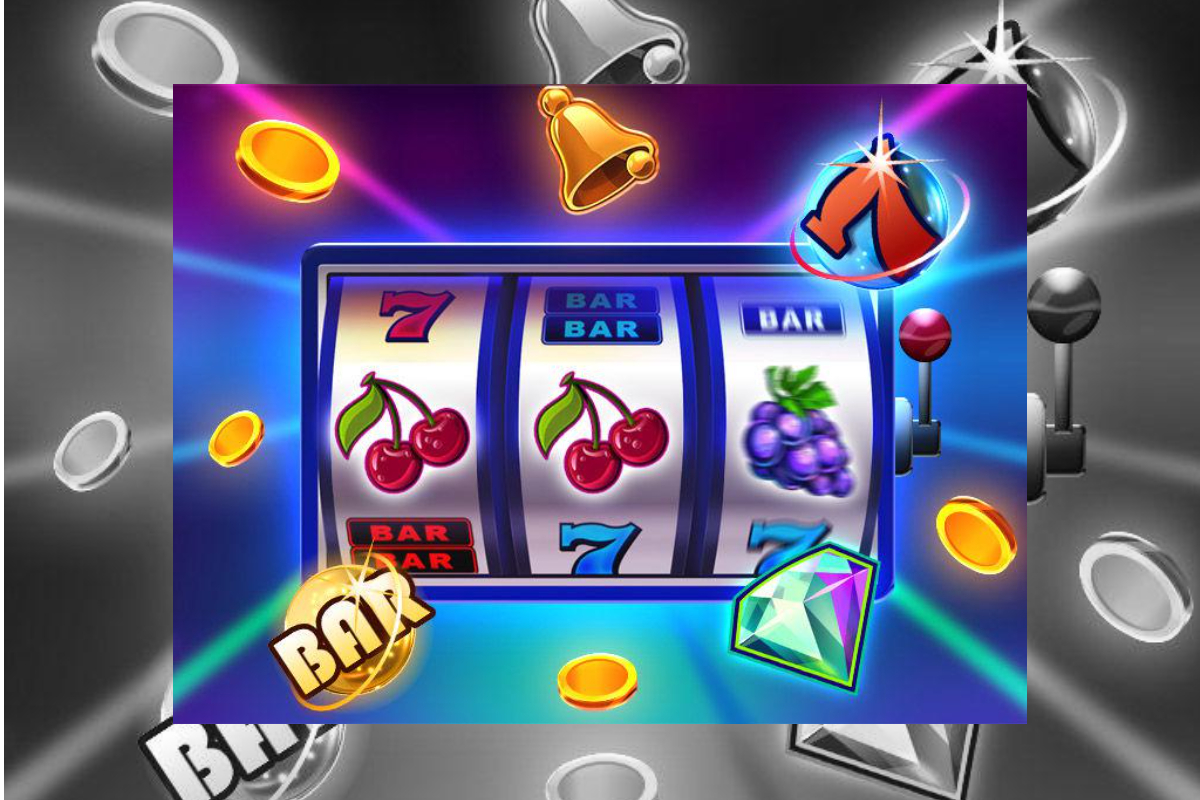 You can play all kinds of casino games, but if you’re looking for big money, you want to play slots or in a poker tournament. If you’re like most people, you’re not going to have the experience to win a big poker tournament, which leaves slots, and anyone can play slots. That said, there are certain strategies you want to implement in order to increase your chances of winning.

While you can find information about playing slots online, if you just want the basics to help increase your chances of winning, then this is likely to be the best slot guide and strategies you’re going to find. It’s simple, to the point, and effective.

Payout Percentage
The higher the cost to play a slot, the higher the payout percentage will be. In other words, if you play dollar slots, you’re going to have a higher payout percentage. This is obviously going to be better odds. The only reason most people don’t play these is because they want reduced risk. Most people will play the quarter, nickel, or penny slots. This does lead to more hours of entertainment, which can be fun, but it’s not going to be the best long-term approach if you’re looking to win. You must decide if you want a better chance of winning or more hours of entertainment.

Progressive Jackpots
Some slot players don’t follow the best slots strategies. And those who don’t follow the best slots strategies don’t know that you must bet enough to qualify for a progressive jackpot if you’re playing a reel slot. A lot of the time, you must bet the maximum to qualify. This is very important information because it would be disheartening to think you hit the progressive jackpot for hundreds of thousands of dollars and then realize you don’t qualify because you didn’t bet enough.

For video slots, you will usually find tiered progressive jackpots. In most cases, there will be 2-12 progressive levels. These tiers will often be: Mini, Minor, Major, and Grand. If not, they might be Bronze, Silver, Gold, and Platinum. With video slots, all players are usually eligible to win a progressive jackpot, but you might not win as much because of the tiered system.

Bankroll Management
You usually want to go in with somewhere between 200-300 bets. If you’re on the conservative side, make it 200 bets. If you’re more of a risk-taker, you can stretch it to 300 bets. You should be able to play for at least a few hours if you’re within this range.

Myths
If you happen to be with a friend who is playing slots at an online casino and the machine just misses a progressive jackpot, this doesn’t mean the machine is about to hit the progressive jackpot. Also, if a slot machine is running cold, that doesn’t mean it will stay cold. And, finally, starting out slow to prime the machine does absolutely nothing. In all three cases, the slot machines are completely random. There are no patterns. Therefore, just sit down at your favorite one and fire away. 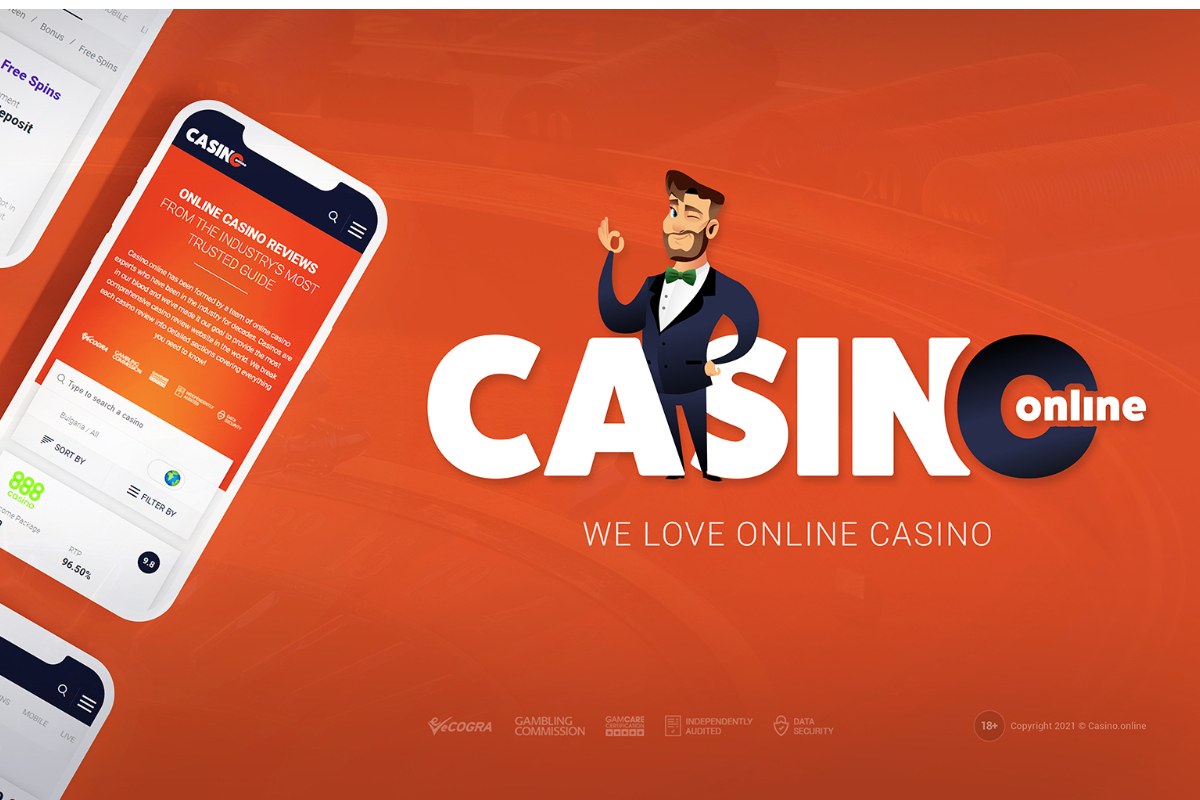 While most gamblers may not have ever heard of it before, Casino.online is one of the most coveted – and thus most expensive – casino domains out there, fetching a six digit asking price which ensures that only the most dedicated affiliate will be able to acquire it. Last year, Oddspedia managed to achieve exactly that, making history by purchasing the domain for an astounding $201,250 – a sum almost unheard of in the online affiliate business for a single domain purchase.

Ever since the acquisition, Oddspedia have been working hard to develop the domain into the ultimate casino site, giving players throughout Europe – and beyond – the chance to safely familiarize themselves with the online casino market. Casino.online currently features hundreds of pages dedicated to the top casinos in the UK and beyond, alongside more general guides based on games, payment methods, services and anything else the average gambler needs to know before entering the gambling world. The site is currently accessible in English, German and Russian (with the displayed casinos changing depending on language and region to only show each player the most relevant ones to them), and more languages are planned for the near future, alongside features such as a Casino Academy to gradually introduce new players into the subject matter.

Oddspedia’s co-founder Jan Möller believes that the investment was more than worth it, claiming “While new and emerging technology is very important for reaching new players, what truly matters is keeping them invested – and that’s where the sense of community comes in. A big all-in-one online casino domain, such as Casino.online, is the perfect way to keep gamblers engaged and returning for up-to-date information and advice, which is ultimately beneficial to them, us and our affiliate partners. Everybody wins from the existence of a high-quality casino site like Casino.online.”

Jan added that Oddspedia already proudly hosts millions of active monthly users across their projects, and the idea behind purchasing an expensive domain like Casino.online was to double the monthly casino-related traffic within one year. A hefty goal to be sure, but the quality of the site, as well as the impressive roadmap ahead, are more than reason enough to believe it’s well within reach. 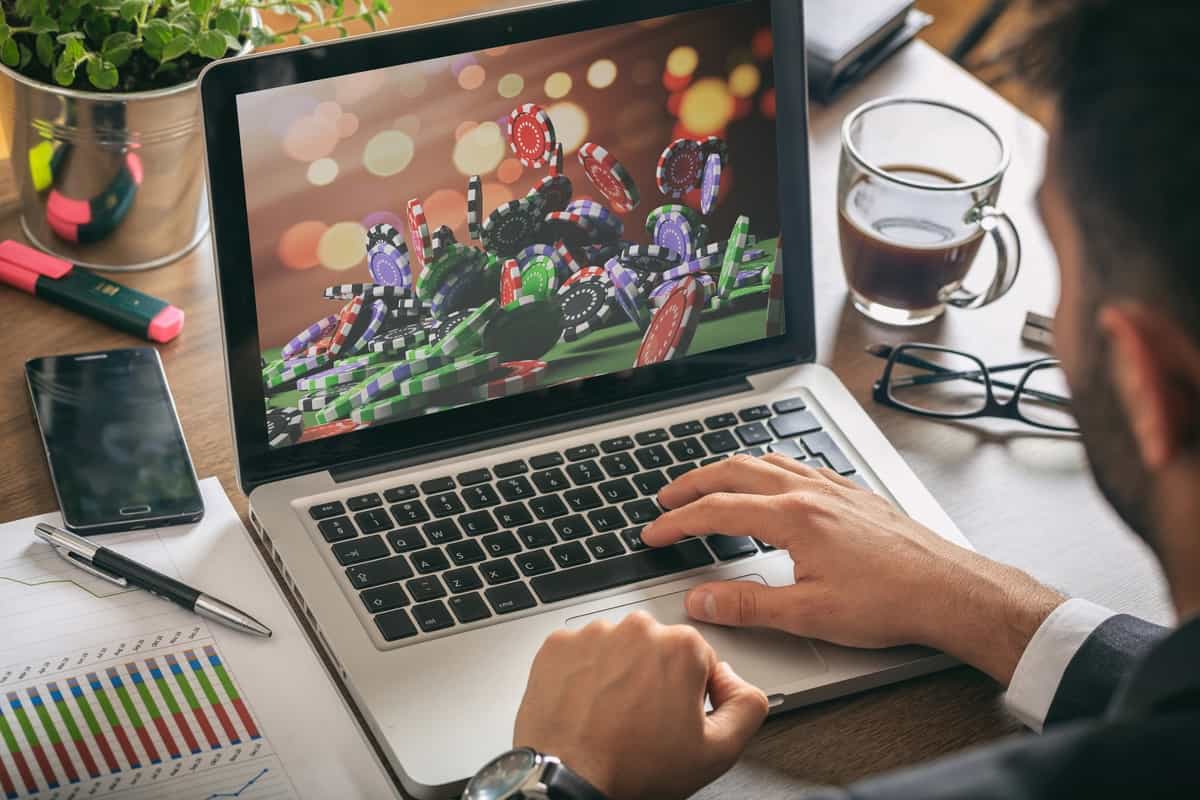 The online gaming industry is now the biggest entertainment industry in the world. It has even eclipsed movie and music sales during the pandemic. The gaming industry keeps growing year after year. It has a huge presence in the United States, but the gaming phenomenon is even bigger abroad. A quarter of all internet users are gamers, and they are not just kids anymore.

Online gaming gives you an opportunity to enjoy your favorite game from anywhere, at any time. All you need is internet access, and you can enjoy the experience in the comfort of your own home.

You don’t have to spend money to buy games and play the same one again and again. You have the freedom to pick from thousands of free games available on the internet. Also, the games are easy to understand so even beginners at gaming can manage to play them.

Even while sitting alone for hours, gamers aren’t necessarily isolated. With the rise of social media, gamers have perfected the art of building communities in and around video games.

Growth of Gaming During Pandemic

Gaming has skyrocketed during the pandemic, reaching people who’d play every now and then, or even those who had previously snubbed it entirely. And at a time in which many industries are in dire straits, sales in gaming are booming.

The explosive growth of gaming during the pandemic has shown that many have found a new outlet for much-need connection in isolation. Gamers don’t just compete with strangers on the internet, but forge genuine, enduring friendships.

The Future of Gaming

Although still a relatively new segment of the industry, mobile gaming has developed at an astonishing rate. Part of mobile’s breakneck growth can be attributed to an innovative and seamless user experience which relies on engaging features such as in-app purchases and loyalty rewards. With the 5G era quickly descending upon us, these pocket-sized game consoles could transform online gaming, and make the industry even more exciting.

In conclusion, online gaming has changed the face of gaming entirely. Players can now find communities and friends that share their gaming tastes. Online gaming has also been able to introduce a highly competitive gaming scene for top players from all around the world to compete. All in all, online gaming has created an expansive world for not only games but also for players.

3 Reasons Why Gambling is Such An Lucrative Market For Affiliates

For anyone who doesn’t know, affiliate links allow people to share products/services with people and earn money from anyone...

Casino Horse – Your Reliable Source Of Everything Online Gambling!

Casino Horse is an online casino affiliate website, established in 2020 with the sole aim of providing trustworthy, unbiased,...

Wagering in gambling variants is fun when you have found a website worthy of playing in. In case you are...

Why Are Slot Tournaments Super Exciting?

More and more people are taking part in slot tournaments. But what are they and why is there so...