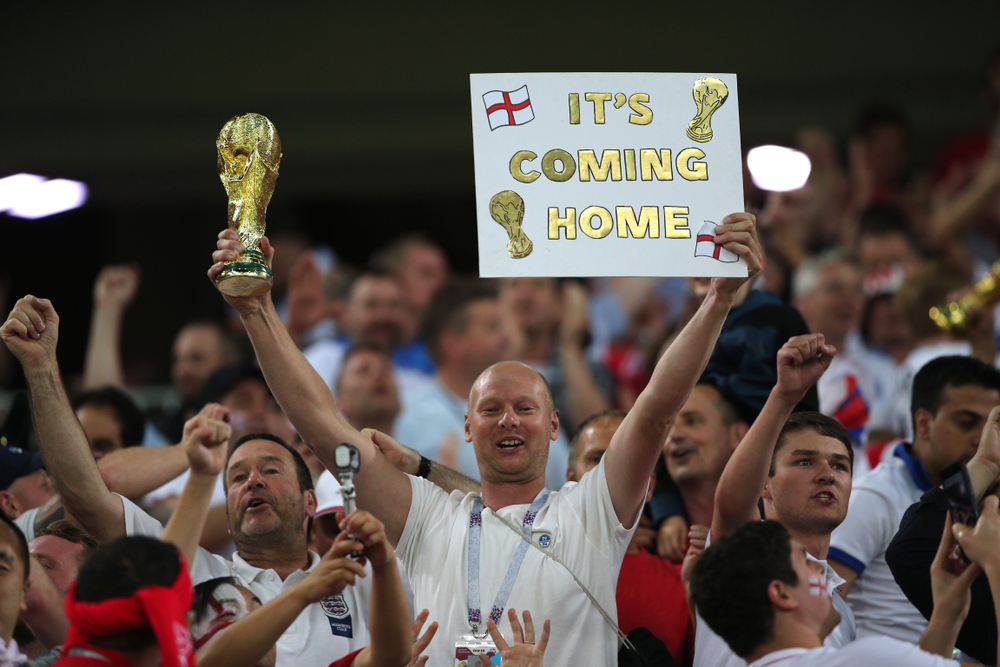 With UEFA and football fans breathing a sigh of relief that EURO 2020 is finally to be held this summer, will UK bookmakers be celebrating too come July?

Clawing Back the Lost Pounds

The coronavirus pandemic has proved a disruption to every walk of life in the UK. Successive lockdowns, closed schools, homeworking, and furlough schemes have changed the entire country over the past 12 months.

And for sports fans and online bookmakers, the past year has been equally disruptive. 2020 should have been a bumper year for Britain’s bookies. Instead, many of the bookmakers’ most active markets were either curtailed or wiped completely from the calendar.

The English Premier League was suspended – although it eventually came to a spluttering end just before the summer – while Wimbledon was cancelled and the Grand National went virtual. By the time of the first national lockdown, gamblers were resorting to betting on the only football around – Asian Handicaps featuring actual Asian teams, and the far reaches of the Belarus Premier League.

But it was the cancellation of EURO 2020 that really hit bookies hard. Major football events are normally huge cash cows for online bookmakers. And 2020 was due to be an even bigger betting bonanza for the betting sites: Scotland had qualified for their first major tournament in over 20 years, while for England EURO 2020 would have been as close to a home tournament as they had seen since EURO 1996.

Betting companies recovered as 2020 came to a close. Most players migrated online as the continuing closure of retail betting shops and casinos continued. Indeed, poker activity and online casino gameplay helped to soften the blow.

But nothing compares to a major football tournament to turn around betting sites’ fortunes. At the last big footballing festival – the 2018 World Cup – over €136bn in bets were taken by the bookies.

And with EURO 2020 being held across multiple countries, including England, UK bookies will be looking forward to a release of cash from gamblers itching to put their bankrolls and footie knowledge to good use.

England will play all of their group games at Wembley, as well as a potential semi-final and final – if they make it that far. The better Gareth Southgate’s team does, the more money will be flowing through the UK bookies’ coffers. Simply put, England have a very real chance of winning their first major trophy since the 1966 World Cup. And that could translate into a big payday for the bookmakers.

To take advantage of an expected bumper EURO 2020, major brands will have exclusive offers and promos for the event. The tournament starts on June 11 but we already know the 24 teams taking part. And if the 2018 World Cup is anything to go by, bookies will be going all out with a raft of special deals.

England specials will almost certainly be on the table. Money back on losing England bets may be offered, as well as enhanced odds on the team’s home games. New players will also be able to claim free bets when they open their accounts.

Despite a year of betting shop closures and delayed or cancelled sporting events, the UK sports betting industry rode the storm well. Revenues at the big betting companies like William Hill and Sky held firm.

But assuming a good EURO 2020, what lies in store for the UK bookmakers? There is a review of the 2005 Gambling Act which may see some of the bookies’ powers scaled back.

Affordability checks are a definite possibility, and an ombudsman may come in to force betting forms to reduce stakes where needed. In addition, visible gambling advertising on football shirts may become a thing of the past. Indeed, more and more football clubs are terminating deals with shirt sponsors from the gambling industry.

For now, the betting companies will be concerned with the success of EURO 2020. And with football punters promised a first bonanza of football since the 2018 World Cup, expect a similar bonanza on the bookmakers’ sites.

The Ins and Outs of Online Gambling in India: Laws and Legislation Explained