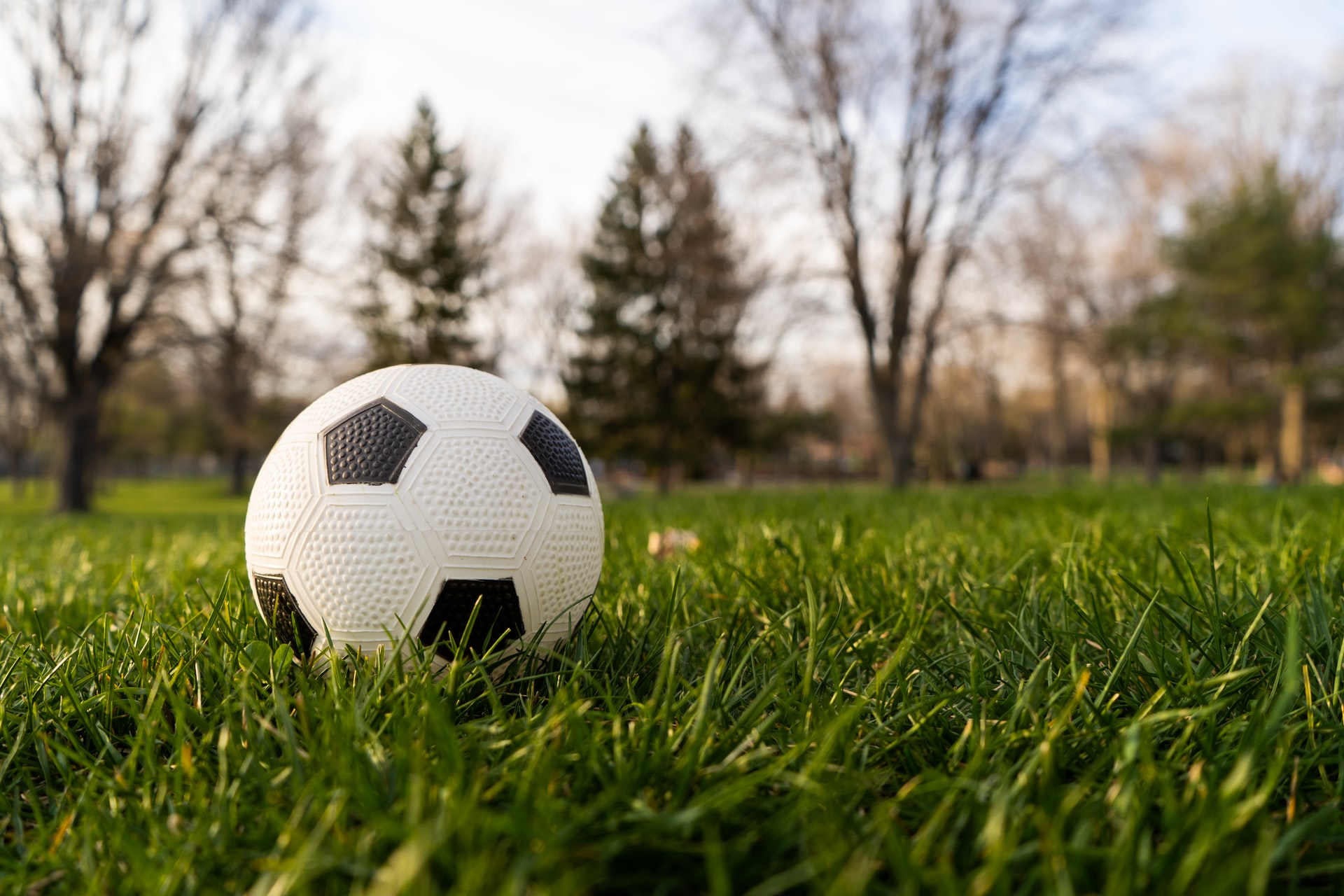 Not many people can say that they have looked towards Kenya for betting opportunities, although now could be the time for that to change. You see, two Kenyan football teams have had their sponsorship taken over by the Betsafe online sportsbook.

It was on Wednesday, June 17 that Betsafe made the announcement of its new sponsorship deals with Gor Mahia and AFC Leopards, both of which play in the Kenyan Premier League. Operating as an offshoot of the Betsson AB brand, Betsafe’s unison with the two football teams will run for three seasons, beginning with the 2020-21 campaign ahead.

As part of those deals, the Betsafe logo will appear on the kits of both teams, and together, they are worth a combined 95 million Kenyan shillings (£722,000) per season. The lion’s share of that will go to the reigning league champions – Gor Mahia. But how did such a deal come about? Well, it all took place under Betsafe’s recently launched Kenyan offshoot – Bet High Kenya.

The country’s local media spoke with Tom Bwana, who operates as the Public Relations and Partner Manager for Bet High. He said that Betsafe would be launching its own operations in Kenya soon, and that the top priority for Bet High is Kenyan football. There is a number of top betting sites in Kenya that are already active, as the industry is growing considerably there. So, while seeking one out isn’t such a problem, once Betsafe’s Kenyan offshoot becomes fully active, there will be another alternative for bettors to utilise.

Both of the Kenyan football teams who have secured the sponsorship deal with Betsafe took it upon themselves to celebrate the fact that everything had become official. Chairman of Gor Mahia, Ambrose Rachier said that he was happy to see his club now has “long-term financial support from a strong and safe partner”, while the Chairman of AFC Leopards, Dan Shikanda spoke of the security that the unison brings to the team.

It was the local betting operator SportPesa that sponsored both football clubs prior to Betsafe taking over. However, the Kenyan-Bulgarian brand (which also sponsored English Premier League club Everton) closed down its business last year following a bust up with the government regarding back-tax claims. This saw all of its local sports sponsorships cancelled in August of 2019, which marked the second occasion such an event took place. The “uncertainty” of the regulatory climate was blamed for this move.

That move was what left both of the Kenyan football teams without any sort of financial life support. According to some sources, Gor Mahia hasn’t paid any of its football players for the past five months due to this, so the sponsorship deal with Betsafe will come as a welcome and almost life-saving moment for the club.

It’s a shame, as Kenya had one of the most prosperous betting markets in Africa up until the government redefined how betting licences were handed out and how its operators were taxed. SportPesa wasn’t the only brand to pull out of the market within Kenya once this occurred, as another big name in Betin closed its Kenyan operations, too.

Related Topics:AfricaBetSafeefirbetKenyan Football Teamstop betting sites in Kenya
Up Next