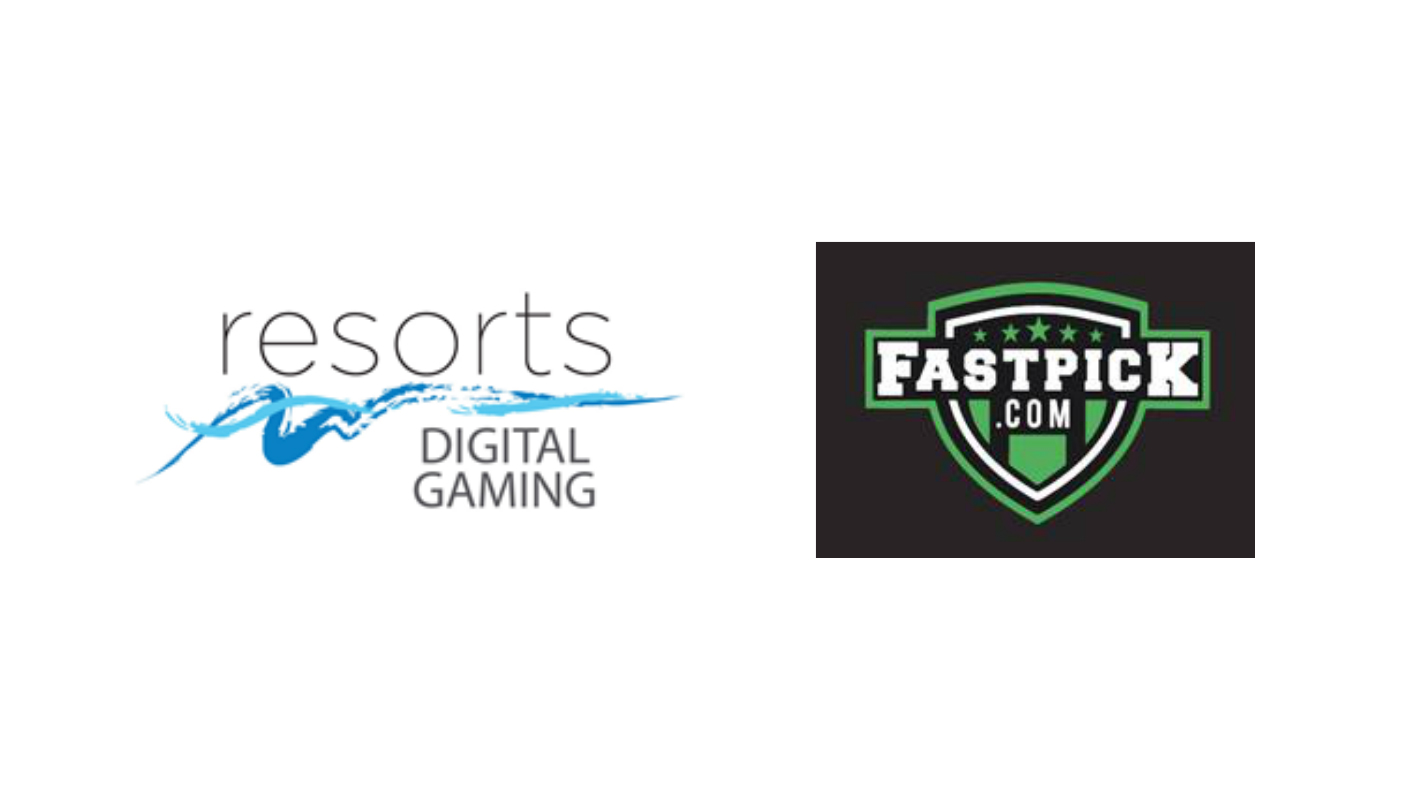 “European soccer has grown a massive following in the United States and we’re thrilled to give these fans a chance to have some skin in the game for the first time ever,” said Ed Andrewes, president of EA Gaming Consultancy Company, lead consultant to Resorts Digital Gaming. “Since launching just a few weeks ago, we’ve changed the Daily Sports Fantasy game in a bold way. As we push into the fall, we’ll be adding even more major league sports, including football, hockey, and basketball. Stay tuned.”

Introduced to the New Jersey market in July 2017 by the same team behind a number of regulated New Jersey online casinos, FastPick has turned the industry on its head by making Daily Fantasy Sports simpler and more accessible. Instead of competing against other sports fans and having to contend with sharks, math experts, and serious Daily Fantasy Sports professionals, FastPick members compete against the house.

The site initially launched with Major League Baseball matchups. In the coming weeks and months, FastPick is expected to add NFL football, NBA basketball, and NHL hockey in time for the start of each respective season.

FastPick is currently only available to sports fans in New Jersey. According to Andrewes, Resorts Digital Gaming is looking at expanding FastPick to additional markets in the near future.

Operated by New Jersey gaming licensee, Resorts Digital Gaming, LLC, the interactive arm of Resorts Casino Hotel, the first casino in Atlantic City, FastPick is an online fantasy sports platform designed for all sports fans. The platform enables Daily Fantasy Sports players with a modicum of sports knowledge to choose player match-ups and compete against the house based on fantasy points.

Register for the Berlin Affiliate Conference 2017 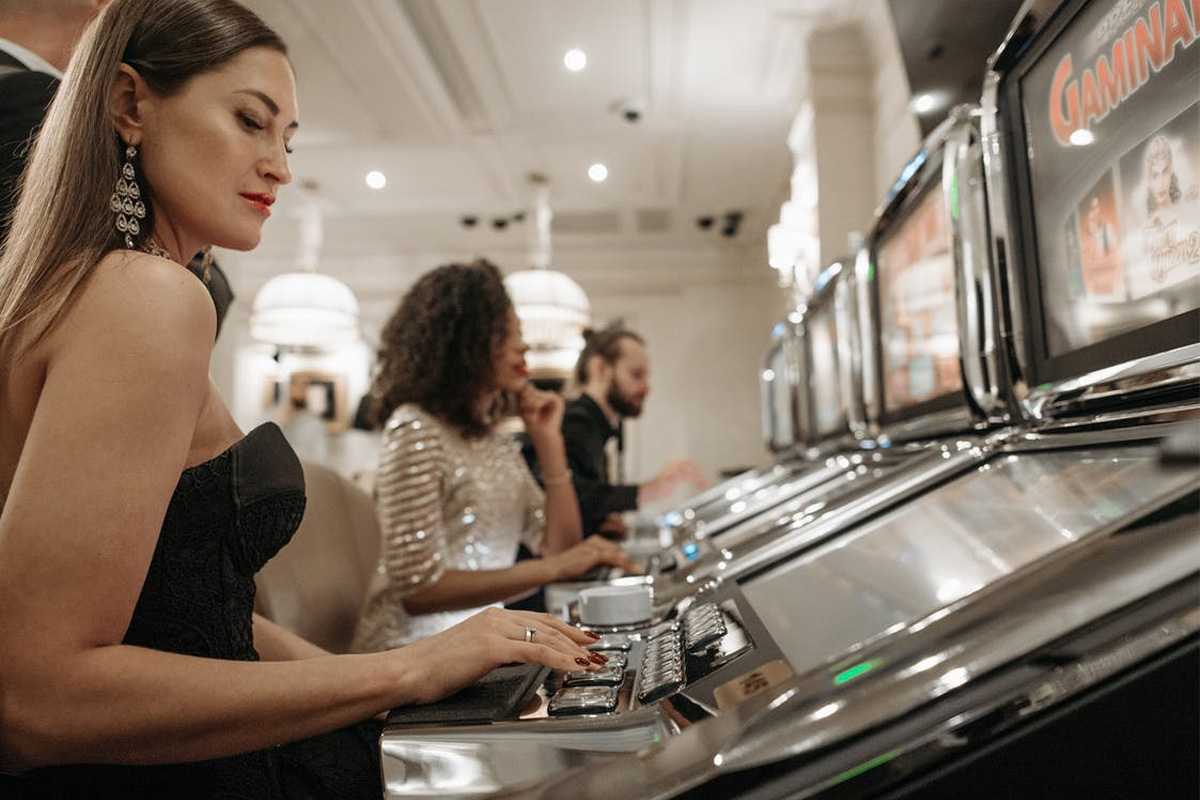 According to the American Gaming Association, the United States gambling industry is worth some $240 billion. That’s more than double the value of the entire US film industry.

However, despite its size and popularity, it’s still illegal to bet on sports in almost all 50 states. Only three states — Nevada, Delaware, and Montana — are legalizing sports betting. New Jersey is allowing bets on single games through a court ruling.

In this article, we will look at what you can expect if you want to wager on your favorite sport in different states.

In terms of legal gambling in Ohio, the state has an extensive history with horse racing and casinos. There are currently five racetracks in the state which offer various betting options. The most popular form of wager is pari-mutuel betting, where you can bet on certain horses or the race. You can also place wagers on greyhound races at one of the tracks in Ohio.

The most popular form of casino gambling in Ohio is slot machines available at riverboat casinos across the state and at three racetracks that offer slot machines. Several Native American casinos operate within the state’s borders.

The state has a long history of gambling, and it is still considered one of the top gambling destinations in the entire country. Moreover, the state continues working hard to develop its casino industry. This is by creating new legislation on how casinos can operate and what types of games they can offer their customers.

Maryland has many types of laws that deal with all aspects of gambling. This includes licensing requirements, taxation rules, and other regulations. These affect every aspect of online gambling.

The state of Arizona is one of the few states that does not have any laws against gambling. However, there are some exceptions to this rule. The state does have laws against certain types of games, including bingo and raffles. Bingo is like any game in which cards are sold by chance. This is at a price greater than the cost of the card.

In other words, if you buy a $1 card and win $50, you can be arrested for running an illegal bingo game. Raffles are also illegal in Arizona if they are conducted by someone not registered with the state to do so.

The exception to this law is that if you are running a non-profit organization like a church or community group, you can conduct raffles without being registered with the state first.

The state of online gambling in the US continues to ramble on. However, different states are making significant strides to legalize it for US gambling sites. The current situation is that the gambling laws vary from state to state. 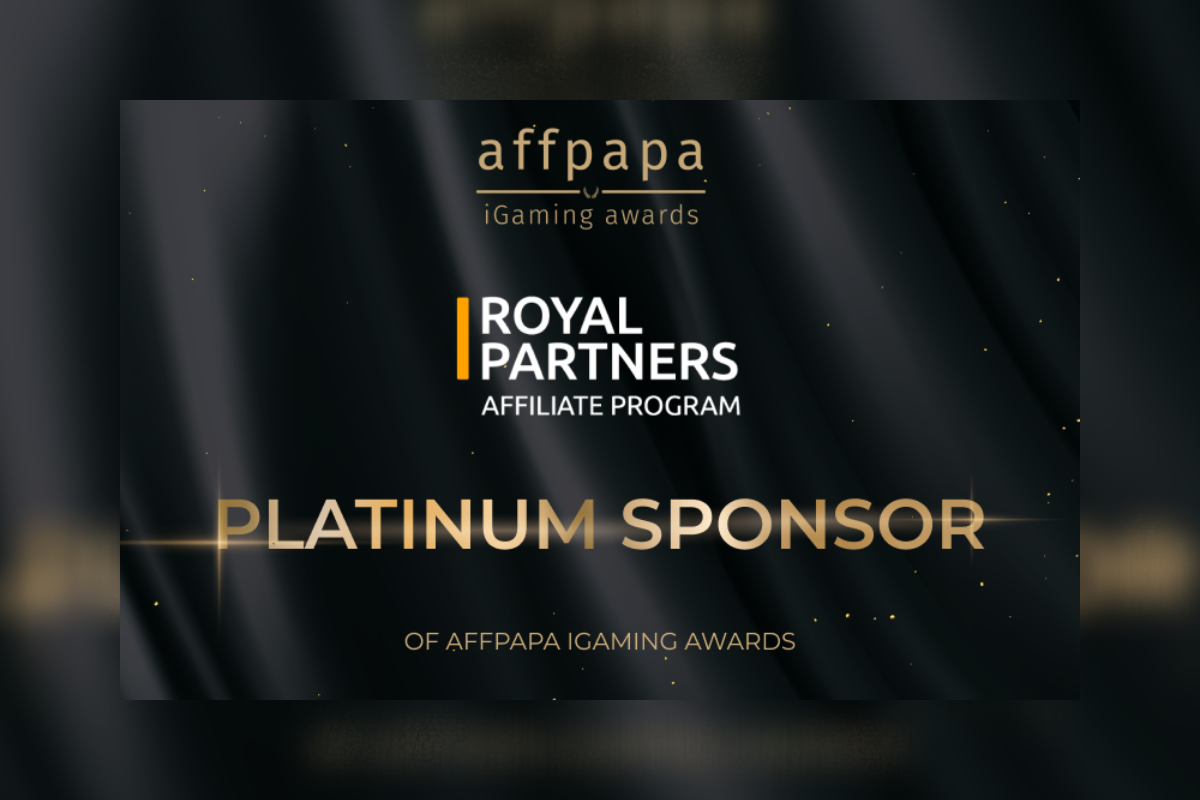 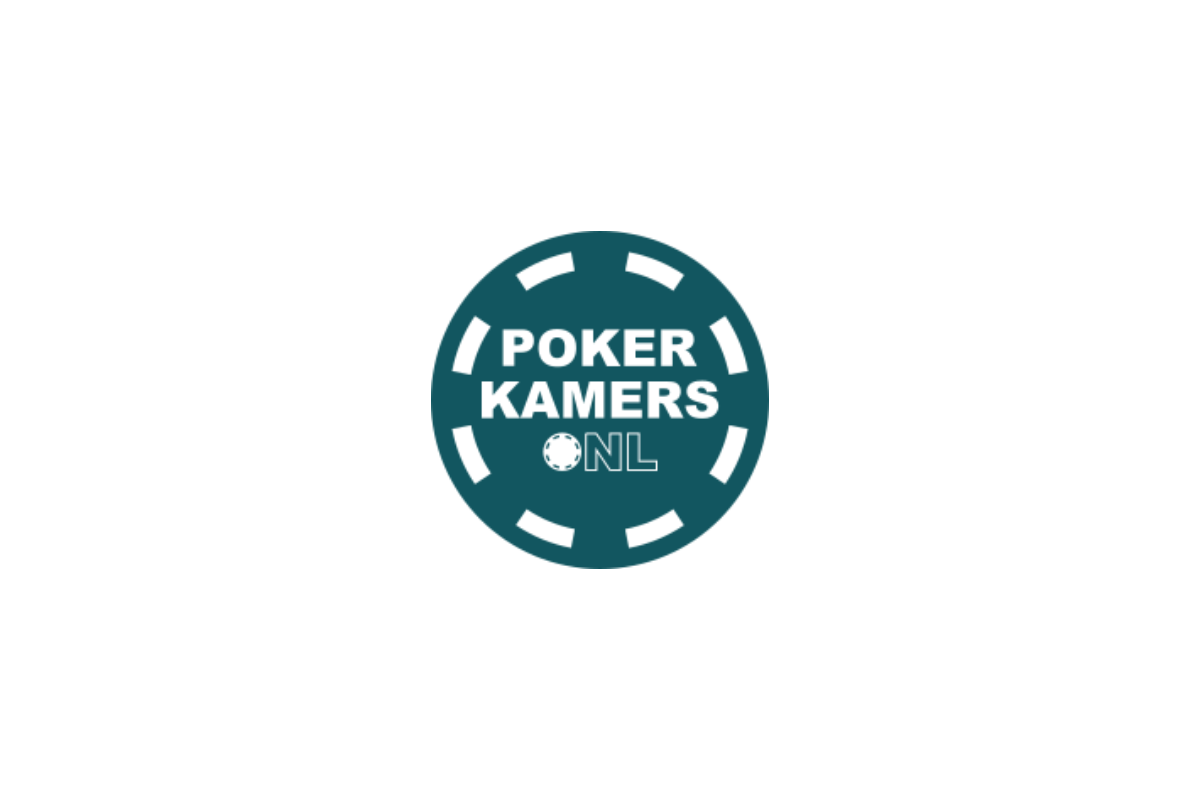 PokerKamers.nl, one of the Netherlands’ first and largest poker affiliate sites, introduced a new policy that fully complies with the regulatory changes that came in effect after the Dutch Gambling Authority (Kansspelautoriteit/ KSA) introduced its set of rules for operators to offer legal poker in the Netherlands.

As of October 2021, PokerKamers.nl, a Dutch spoken website existing since 2006, launched its new website. The founders introduced a policy to comply with new regulations, after the new Dutch gambling law took effect on October 1st of 2021.

“Being fully compliant meant saying farewell to online poker sites that did not receive a license to legally operate in the Netherlands; this includes renowned sites like partypoker and bwin, as parent company Entain’s initial application got rejected,” said PokerKamers.nl founder Joris Koningsberg.

Entain plc, one of the world’s largest gambling/ gaming, poker, and betting operators, did not receive a license to offer their brands in the Netherlands, including their online poker sites, because they continued to accept Dutch customers after the market closed due to the Dutch Remote Gambling Act (Kansspel op Afstand/ KOA) on April 1st of 2021.

“It was an easy decision, because the only other option was working with illegal poker sites. And besides, one of our favorite partners (ed: Hillside plc’s bet365) did receive their license,” said Joris Koningsberg.

Meanwhile, all Entain brands now comply to the Dutch Gambling Authority’s cooling off period and the company is expected to obtain a license in the first half of 2022.

With the decision to be fully compliant to Dutch law and regulations, PokerKamers.nl also improved the overall quality of its website. A new look and feel, a comprehensive audit of all existing pages and many new, were completed before the launch of their new website.

“And there is more,” said PokerKamers.nl co-owner Oscar Oosterling, “We have added a poker course, several tools including a tournament filter and the M-Calculator, and poker cheat sheets. And our to-do list is only getting bigger.”

PokerKamers.nl is a website to keep on your radar the next few months. New gambling licenses will be issued, and this website will only list the very best of them. You can expect continuous updates and new features that improve the overall quality and user experience. And with PokerKamers.nl being a compliant poker affiliate, you can rest assured that you’re not going to be misled into signing up with shady – or illegal poker sites.

PokerKamers.nl, one of the Netherlands’ first and largest poker affiliate sites, introduced a new policy that fully complies with the regulatory...

Lead generation company Blexr has bought the New Zealand-based website CasinoReviews.net.nz as part of its ongoing drive to expand its portfolio. The...

AffPapa is excited to reveal its new partnership with Bspin.io, officially welcoming the iGaming operator to its ultimate directory....

Crash course for becoming a master in Casino Affiliate Marketing

Intro Online casino culture is immensely popular. With the increasing popularity of online casinos, another profitable device is also...

OMG Affiliates, a program developed by Vita Media Group, has won the Rising Star Award at the iGB Affiliate...

Advertising compliance monitoring specialists announce the launch of a social monitoring tool to help operators crack down on non-compliant...

AffPapa is pleased to announce that it has renewed its partnership with Mate Affiliates, after a year of great...