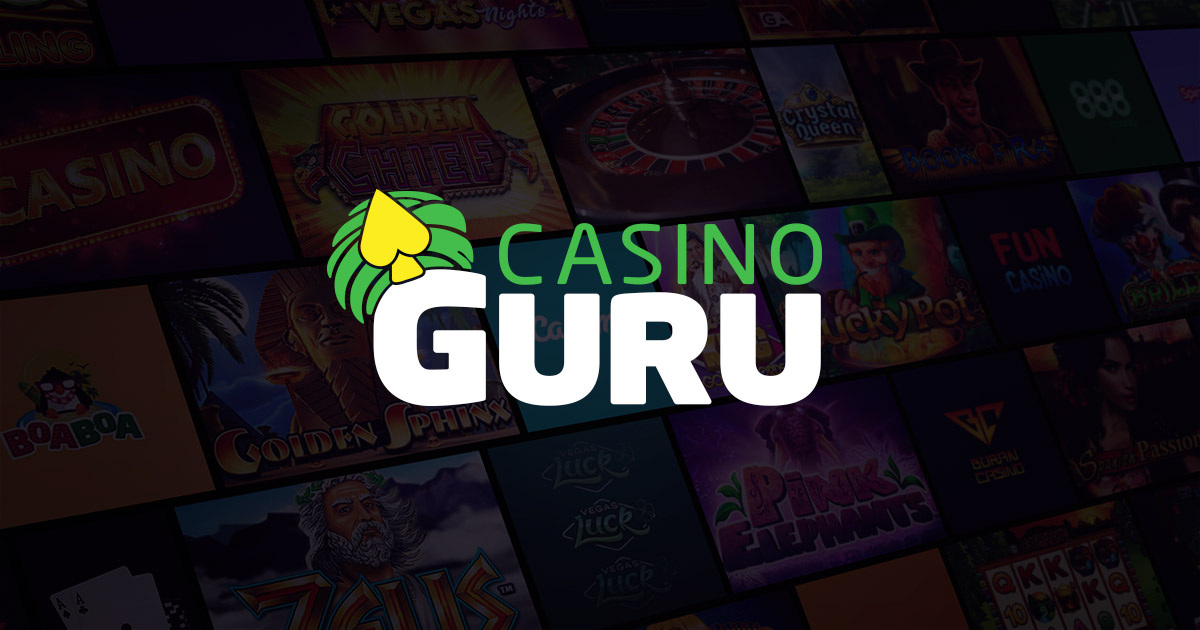 May has become a new record month for Casino Guru whose Complaints team has seen $915,000 returned to unfairly treated players across the world. The team has received 822 and resolved 265 complaints in May, spending a total of 1,114 hours on the cases. This makes it the new record for the company.

Casino Guru, the most extensive database of online casinos and a respected gambling authority, is well known for its safer and responsible gambling practices within the industry. Global Self-Exclusion Initiative, Casino Guru Academy, and even the recently launched database of problem gambling help organizations are just some examples of the many ways through which Casino Guru is trying to make a safer gambling environment for players.

With the number of players mistreated by casinos turning to Casino Guru for help increasing on a monthly basis, the quality of the Complaints team’s services cannot be denied. In comparison with May 2021, the number of published complaints in May 2022 has almost doubled from 452 to 822. In fact, since its launch, Casino Guru’s Complaints Resolution Center has become an unrivaled leader in the complaint resolution segment.

A total of 1,113 complaints have been solved since the beginning of the year, with impressive $2,952,404 returned to players to this day. Casino Guru’s highest resolved complaint of this year came from a player who managed to win 170,000€ but, once requesting a loss limit, found his account completely restricted, unable to withdraw any of the winnings.

Petronela Kontos, Complaints Team Lead, who recently debated the complaints statistics at the CasinoBeats Summit in Malta, commented on the team’s achievements: „Speaking for the whole Complaints team, it just feels amazing to see the amount of trust the players place into our hands. The Complaints Resolution Center was launched a little less than three years ago, and as of this very moment, we can proudly call ourselves the leaders of the segment. Of course, as is the case with all other Casino Guru projects, we are continuously working on new improvements so that we can continue to make playing as frictionless as possible.“

But the increase in complaints brings another important challenge for Casino Guru: workforce. „We will always resolve players’ complaints free of charge. That’s something we are very adamant about. And the fact that we constantly need to hire new help to keep resolving all of the complaints only shows one thing: that Casino Guru is fully determined to invest into projects like ours – projects that make gambling better and safer. I even dare to say that all of us here at Casino Guru are proud of the impact we’re constantly leaving behind,“ Kontos concluded.

In order to bridge the gap between players and operators, it’s important that Casino Guru keeps on being the mediator in resolving these complaints. Every complaint influences Casino Guru’s overall rating of the casino, which gives the operators an incentive they previously didn’t have. This way, apart from directly helping players to resolve their cases, Casino Guru is indirectly pressuring operators into being more responsible and fairer towards their players.