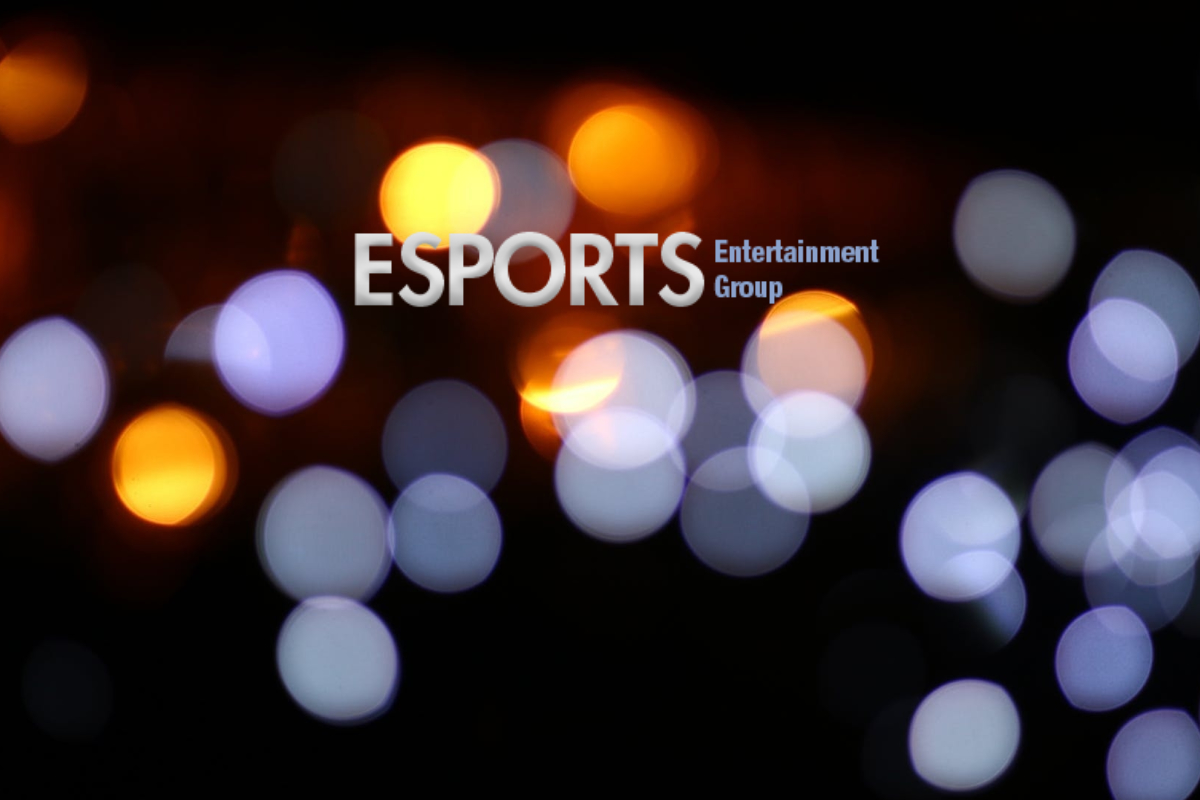 Esports Entertainment Group, Inc., a licensed online gambling company with a specific focus on esports wagering and 18+ gaming, is pleased to announce Affiliate Marketing Agreements with 14 additional esports teams as the Company continues to ramp up affiliate marketing activities in support of its launch of vie.gg, the world’s first and most transparent esports betting exchange.

The addition of these 14 esports teams brings the total number of esports team affiliates to 190 since the Company’s first announcement on April 5th, signifying widespread adoption of VIE’s favourable P2P wagering in which an esports fan always wins, as opposed to pitting fans against the “house” where the odds are heavily stacked against esports fans.

To this end, the Company is pleased to announce the addition of pool betting to VIE.gg.  Pool betting is a further extension of our well received P2P model, which allows groups of opposing fans to wager against each other when their teams go head to head. This is especially attractive to the fan bases of smaller esports teams and is anticipated to be very successful in 2019.

After significant expansion in Europe, South America and Central America, the addition of today’s esports teams represents a significant geographical expansion as they represent our first 11 Asian esports team partners as follows:

Asia represents a significant portion of the global esports market and the Company anticipates further penetration into Asian markets in 2019.

Grant Johnson, CEO of Esports Entertainment Group, stated, “I want to welcome all of our new esports team partners and especially those from Asia. The region has a huge esports fan base and we look forward to working closely with these teams as they engage with their fans at home and around the globe.”

Get ready for the: Minsk iGaming Affiliate Conference