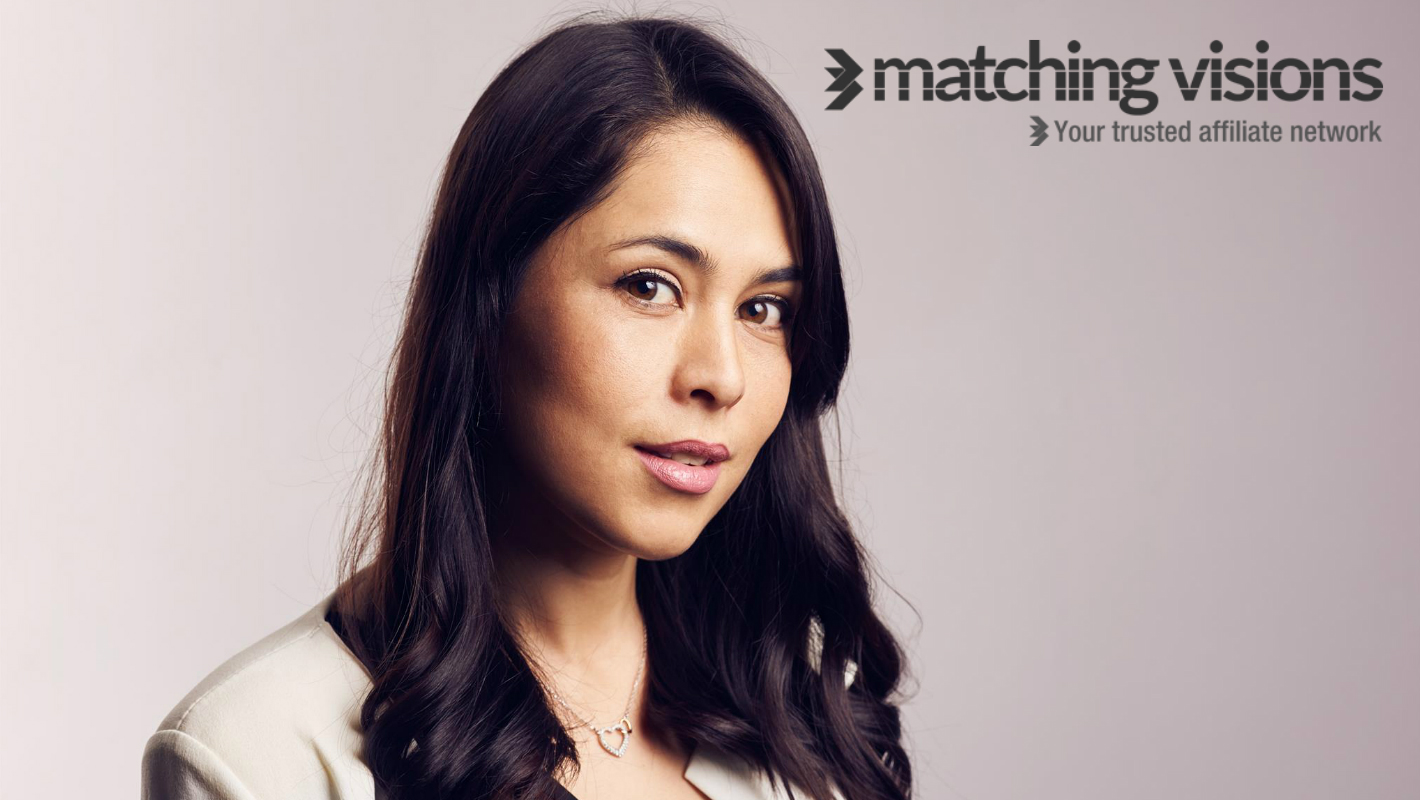 They are passionate, they are fanatic and they love gaming – this is Latin America in a nutshell.

Due to recent developments, the Latin American iGaming-market has received a growing interest of late. With Colombia becoming the first country to approve a regulated online-gaming market in 2016, the latest trends indicate that more countries will follow. Market leading games developer NetEnt recently signed a customer agreement with Caliente, Mexico’s largest online casino in their regulated market. This is yet another huge step towards more doors opening for both operators and affiliates alike.

Experts believe that it will not take long before more Latin American authorities realize the benefits of the added tax income and job opportunities that a regulated online gaming market will provide.

Thanks to great advancements in technology, Latin American gamers have quickly developed a huge interest for online gaming. The surge in the use of smartphones, especially among young people, means that online gaming operators now have a strong advantage over land-based casinos.

The Latin American region has a population of over 600 million people and online operators are constantly finding new ways to tap into this market. Some of Europe’s biggest operators have already made their presence known, especially in countries like Mexico, Colombia and even Brazil.

With so many countries being potentially just months away from regulation, this is the perfect time for affiliates to educate themselves in this market, Jimena adds. CEO and CO-founder Dennis Dyhr-Hansen, added that the timing couldn’t be better, especially with the upcoming football World Cup this summer.

Matching Visions Operations Manager, Andreas Lilja went on to say that trust is the key to any affiliate relationship, especially in the iGaming sphere. Hence, our initial aim will be to simply establish contact with affiliates and operators alike.

Lately, Matching Visions have been keeping busy with developing and running a Latin American affiliate site of their own, http://onlinecasinoguia.com/, aimed at educating players about the best brands in the region.

Will 2018 be the year where iGaming in Europe and Latin America come together? Only time will tell!

Win One Bitcoin Every Month With #JackMate

Affpapa, the ultimate iGaming directory connecting affiliates and operators, can today announce that Betsson Group Affiliates has been named a sponsor of its upcoming iGaming Club London ’23 event.

Betsson Group Affiliates, home to industry-leading brands such as Betsson, Betsafe, NordicBet is recognised for combining the finest practices of the dynamic online gaming sector with the foundation of a traditional business-led approach.

The iGaming operator is a “long-time partner” of AffPapa, having developed several connections with affiliates through the AffPapa directory.

The company has now secured the exclusive sponsorship ticket, which in addition to sponsoring the headline event during ICE, also grants the operator access to the AffPapa directory, the companies’ partnership is extended for yet another solid year.

“Our experience has been top and the team at AffPapa have been amazing and supportive. We look forward to another great year ahead in collaboration with AffPapa.”

Triston Smook, Head of Affiliates at BGA, added: “iGaming Club was a resounding success in Amsterdam, and we are excited to see what this organisation can deliver in London this year! Networking between top professionals is always at the highest level at this event and is an experience not to be missed.”

Yeva Avagyan, Head of Commercials at AffPapa, commented: “Betsson Group Affiliates has been a long-time AffPapa partner, and we couldn’t be happier to welcome them to iGaming Club London as one of the event’s official sponsors! We’re looking forward to taking this partnership with the BGA team to the next level.”

iGaming Club London is part of a global series of events powered by AffPapa, featuring the biggest figures in iGaming, with the sole objective of building business relationships among participants of the sector.

Exclusive dinner and drinks, with iGaming speed dating designed to help attendees get connected with potential partners quickly. Affiliates, operators, and B2B companies can use this chance to showcase products/services, build relationships and create business opportunities.

PartnerMatrix is proud to announce a new partnership with the established Serbian sports betting and casino platform, AdmiralBet.

Together with PartnerMatrix, AdmiralBet has launched its secure and modern affiliate channel, allowing partners and affiliates to raise the brand’s awareness by showcasing its products to a broader audience and engaging relevant traffic.

AdmiralBet is famous for its rich and modern gaming platform, gaining popularity in the Serbian market with its cutting-edge online sports betting offers. The brand also covers casino verticals while keeping clients active with numerous interesting bonuses and tournaments.

Levon Nikoghosyan, CEO of PartnerMatrix, comments: “Thanks to this agreement, PartnerMatrix is not only partnering with an established and respected brand but also entering the Serbian market, which already has a developed and legislated gaming market. With our latest features and system updates, we are looking forward to a productive cooperation with AdmiralBet’s team.

“AdmiralBet is well-known for its dynamic and modern sports betting solutions, and with the help of PartnerMatrix, I believe the company will create a more efficient traffic generating strategy, greatly expanding their audience.”

Milan Djurmez, Head of Online Gaming at AdmiralBet, adds: “Affiliate Marketing is a new channel for us, but one that we reckon is an absolute necessity for enhancing our outreach. PartnerMatrix seemed to be the software that fit our needs the best and ticked all the boxes. We’re all-in with this, and I’m sure that the results will be worthy of all efforts and investments.“

QUANTUM GAMING AND MYAFFILIATES HAVE ESTABLISHED A LANDMARK PARTNERSHIP

We are ecstatic to start cooperating with MyAffiliates, the top-of-the-line affiliate tracking software platform.

Founded in 2007 by a group of devotees, MyAffiliates quickly rose to prominence for its superior flexibility, impeccable support, complete transparency, and absolute reliability. As a dedicated online gambling affiliate tracking platform, MyAffiliates proudly stands on the throne when it comes to managing affiliate programs and streamlining sales activities.

Its super-efficient features – affiliate, customer, and media management, advanced reporting, and commission plans – empower operators to raise brand awareness, increase traffic and profits, expand their customer base, and keep all affiliate marketing activities at the highest possible level of quality. All features are incredibly flexible, customizable, and scalable, designed to meet all business needs and keep pace with casino growth.

All things considered, it’s no surprise that the MyAffiliates marketing solution is experiencing such crazy-big success, attracting, like a magnet, hundreds of casino providers and powering some of the largest online affiliate programs.

“The MyAffiliates team constantly goes the extra mile regarding product innovation. The platform isn’t just client-oriented but also solution-oriented, forming a powerful combination of business support and software functionalities that puts it in a superior position compared to other affiliate software providers. We are thrilled to have partnered up with such dedicated professionals.”, commented Oliver de Bono, Quantum Gaming CEO.

“MyAffiliates is very excited to be one of the very first partners of Quantum Gaming following their recent launch. We really look forward to providing them with our software in order to be part of their growth and success.” – added Clemence Dujardin, Managing Director.