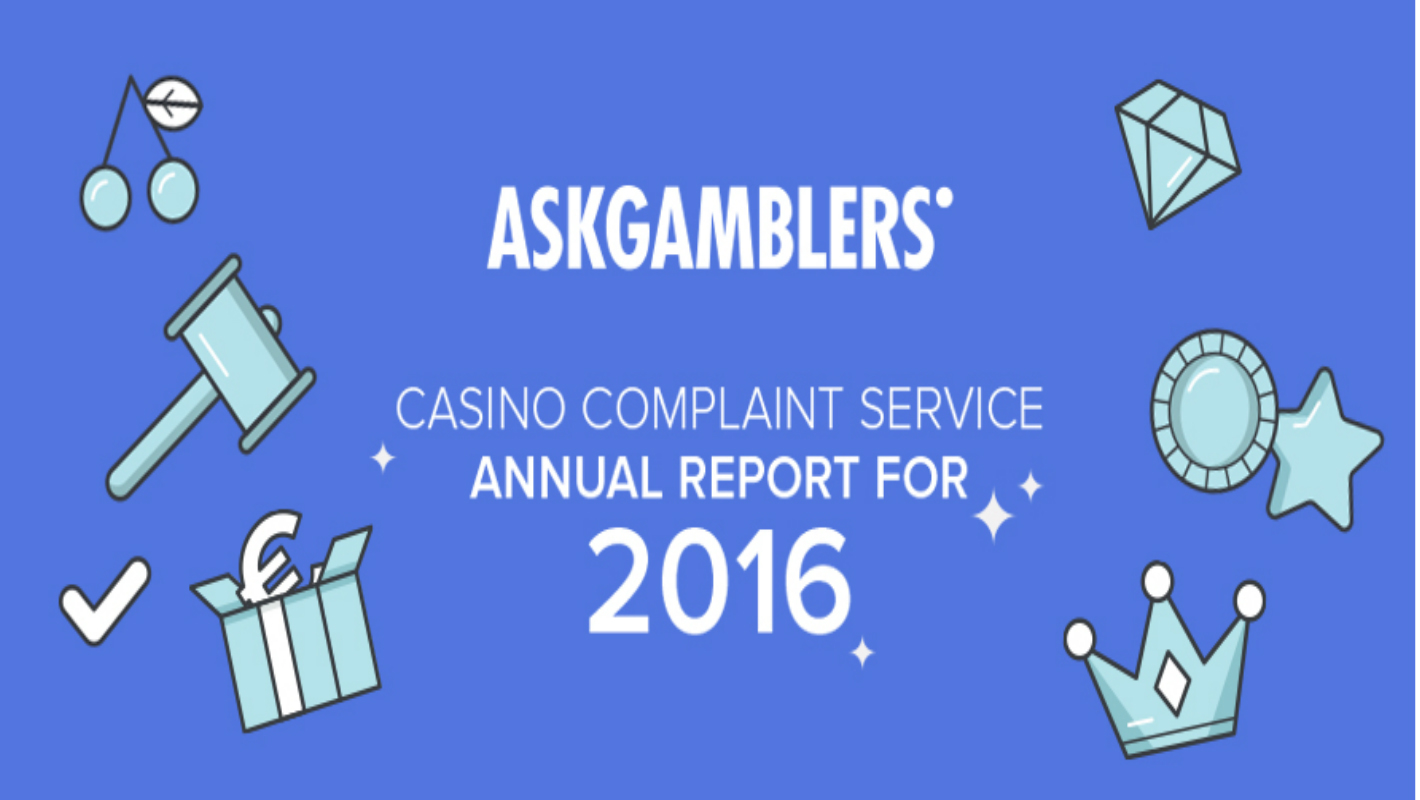 During 2016 the AskGamblers Casino Complaint Service received a total of 5,268 new cases, submitted by more than 3,800 players against 613 different online casinos. Out of all the received complaints, over 2,300 cases were accepted, 70% of which were successfully resolved, with the average complaint resolution time being less than 8 business days.

Even though the AskGamblers Casino Complaint Team implemented new and stricter complaint reviewing procedures, last year’s record was still surpassed and the Complaint Team managed to return to players over $2,7 million of unpaid, delayed or unfairly confiscated money. The amount, combined with the money returned up until that point and since, has thus far reached an impressive $8,8 million.

Dimitar Dimitrov, Head of Customer Support, stated: “It is our primary concern that the players be helped whenever they are unjustly mistreated by online casinos. This, of course, entails focus, dedication and an unbiased analysis of evidence at hand. As it is of paramount importance to us that we inspire confidence in players, we were extremely pleased to see that a record-breaking number of complainants put their trust in us in 2016 and let us assist them with their casino-related troubles.”

AskGamblers, officially the Best Casino Website in 2016, provides the most trusted, unbiased casino, slot, and bonus reviews. It also features real player opinions and ratings highly valuable in the community. Thanks to its unique Casino Complaint Service over $8,8 million has been returned to players so far. Get the truth, then play!