Google, the head honcho of search engines is updating their smartphone user-agent on April 18, 2016. Make sure to test your web site to ensure it will allow Googlebot in.

In one of their recent announcement, on the Google Webmaster blog, the team at Google has announced that that on April 18, 2016, they will be updating their user-agent for the smartphone Googlebot crawler.

The user-agent will change from an iPhone user-agent to an Android user-agent, but it should have no impact on 99% of all web sites, according to Google. You can find the full announcement here.

Basically, as reported on other professional sites as well, the main difference you can see here is that Google is replacing the Apple iPhone and Safari string from the user-agent and replacing it with Android and Chrome.

Google said they are making this change so that their “renderer can better understand pages that use newer web technologies.”

“We’re updating the user-agent string so that our renderer can better understand pages that use newer web technologies. Our renderer evolves over time and the user-agent string indicates that that it is becoming more similar to Chrome than Safari. To make sure your site can be viewed properly by a wide range of users and browsers, we recommend using feature detection and progressive enhancement.”

Google added that as the web evolved they decided to change the “user-agent string indicates that that it is becoming more similar to Chrome than Safari.” Google said their “evaluation suggests that this user-agent change should have no effect on 99% of sites.”

“Our evaluation suggests that this user-agent change should have no effect on 99% of sites. The most common reason a site might be affected is if it specifically looks for a particular Googlebot user-agent string. User-agent sniffing for Googlebot is not recommended and is considered to be a form of cloaking. Googlebot should be treated like any other browser.”

To ensure your site won’t be impacted by this change, use the Fetch and Render Tool in the Google Search Console.

Don’t fear 404 error pages, use them to your advantage 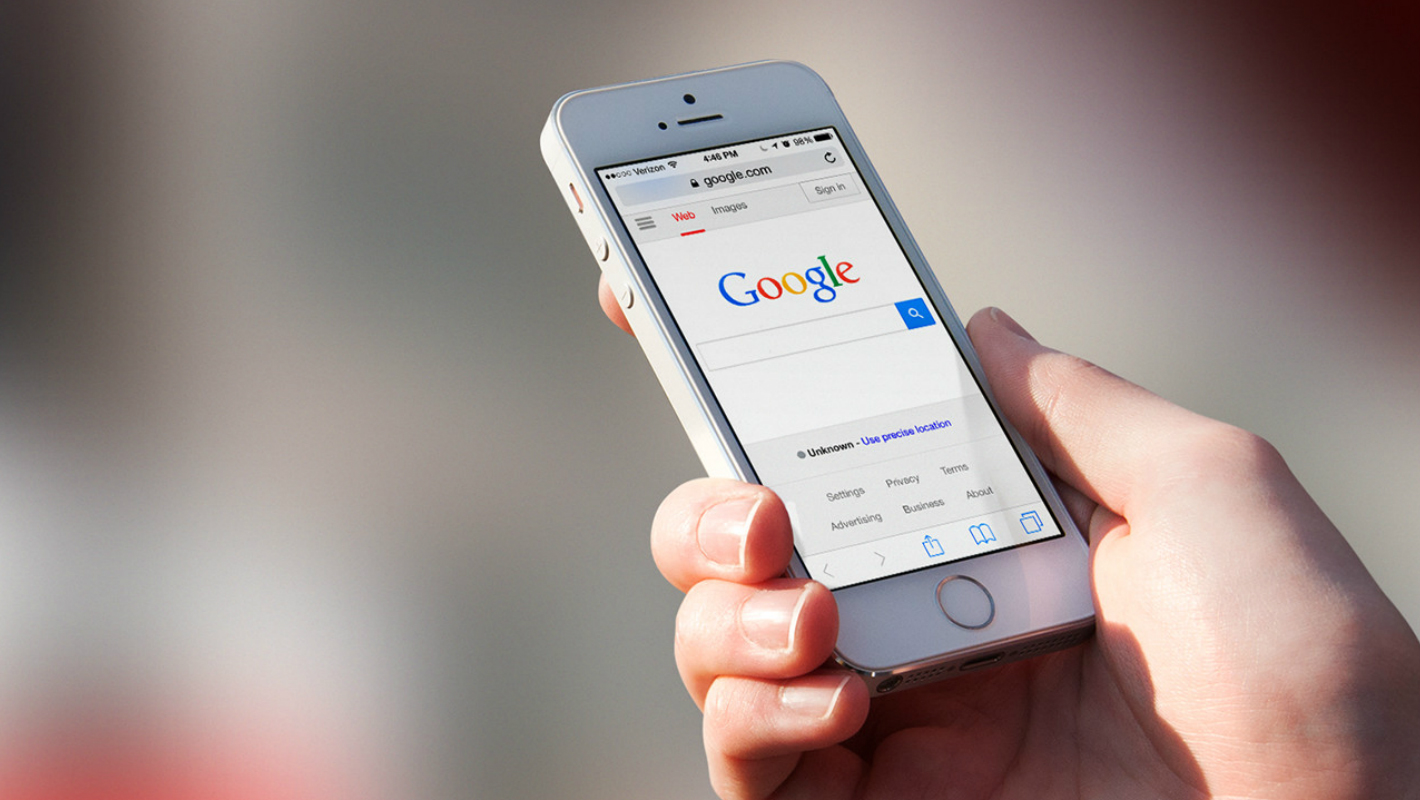 Did you notice changes in your Google organic search traffic or rankings? There may have been a serious Google algorithm update.

After a relatively considerable period of quiet, Google has just rolled out its latest algorithm update a few days ago. Rumors started to spread on Monday about the possible algorithm update.

Not since October 2016 have we seen a Google update as long running, lasting five or more days. In this context, the current rendition of Google’s ever-changing algorithm has a degree of esteem that is not common to all updates. Like its counterparts though, discerning the actual impact of the update on rank is intrinsically elusive. That is, determining the character of the update, as well as what sites in what positions were impacted is challenging.

The above chart shows a substantial increase in rank fluctuations over an extended five day period!

Fluctuations in the Gambling Niche

When trying to determine if Google has rolled out a quality update, this niche was not exceptional when compared to other industries. However, like the other niches, here too Google has honed in on sites ranking between positions 6-10 on the SERP’s.

Matt Cutts left Google for the US Digital Service 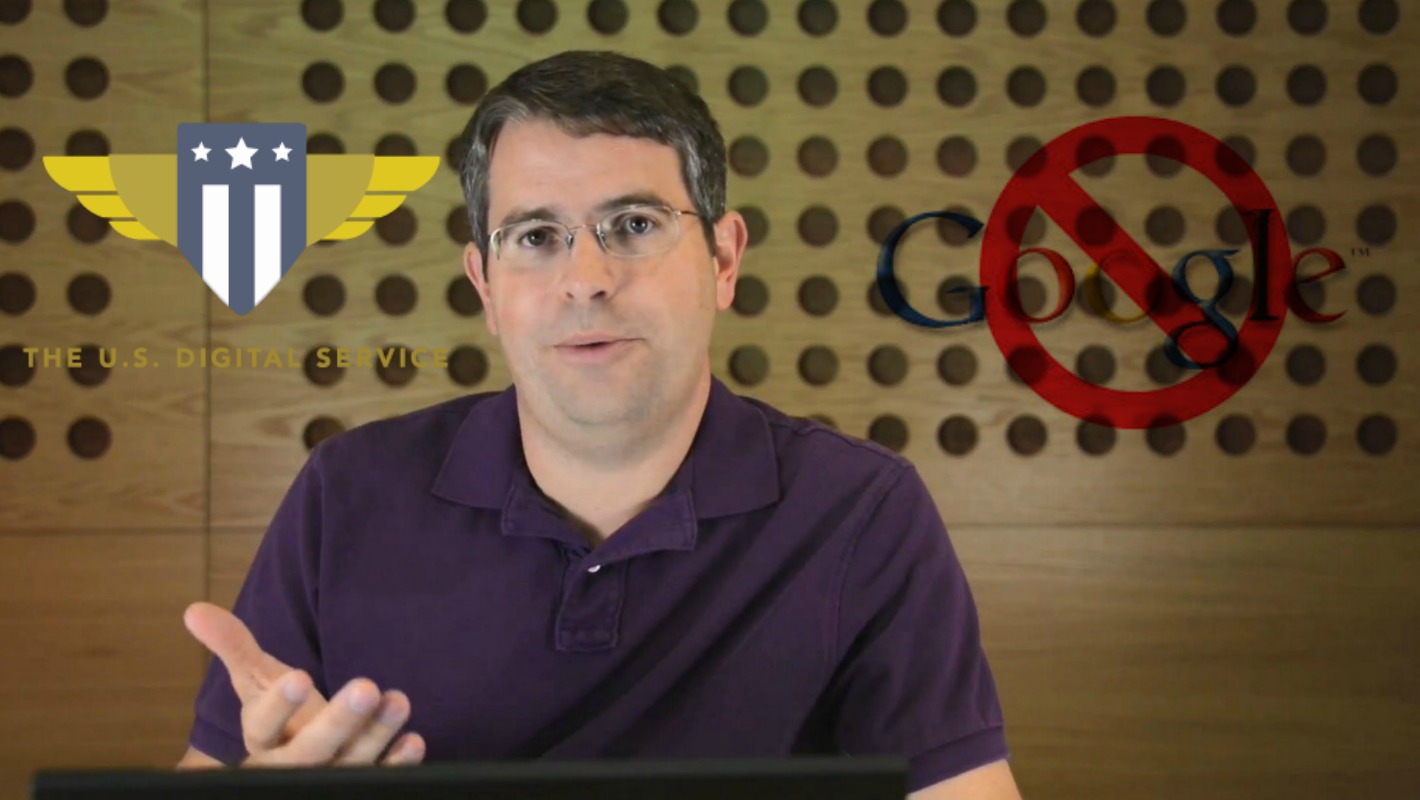 In 2014 he took a leave of absence from Google only to spend some of that time working with the US Didgital Service. His plan was to stay just for three months at the USDS but those three months turned into half a year and so on. As of Today, January 20th, Matt Cutts will take on the role of acting administrator for the USDS.

Cutts knows that government work isn’t as glamorous or lucrative as working for the search giant, but it sounds like it’s a sacrifice he’s willing to make for the rewarding work being done by the USDS. “The work that the USDS does is critical to the American people, and I’m honored to continue that tradition,” said Cutts in a statement released on his blog.

Probably this is the end of an era, so to speak! For years Cutts was one of Google’s most public figures, regularly attending conferences and communicating directly with SEOs and webmasters either on Twitter or his Q&A YouTube videos.