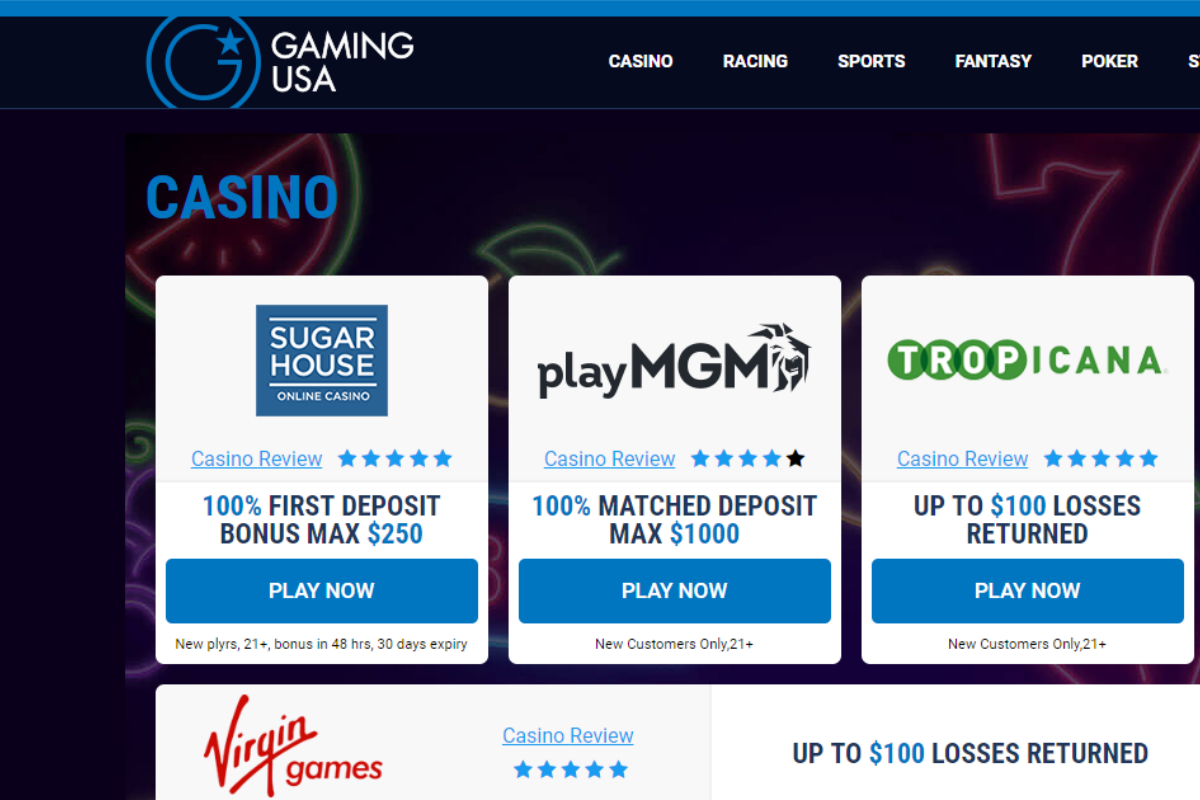 Following their success in the UK betting affiliate market, Manchester based firm Moneta Communications have taken their business stateside with the launch of their first American website, GamingUSA.com.

With casino, slots, horse racing and sports websites in the pipeline, GamingUSA.com is the first of what will be many sites that will be geared towards the American market.

The team embarking on a new project will be using their expertise in website and content creation to spearhead multiple sites that will appeal to the betting fraternity.

The sites users will be provided with all the latest information on online gaming and betting availability by state, allowing them to make well informed decisions.

GamingUSA.com is being backed by Fred Done, the renowned businessman and owner of industry giant Betfred.

Speaking on entering the US market, Fred said: “GamingUSA is one of our most exciting projects. The speed at which many states are looking to legalise betting shows that this is a lively new frontier for our industry. With many sports shows now openly incorporating betting lines, it is becoming evident that people are starting to embrace betting on sports and we intend to be at the heart of that.”

The determination to enter the American market was sped up by the Supreme Court’s decision to strike down the 1992 Federal Law that prohibited most states from implementing their own betting laws.

This ruling means that more people will be able to bet legally and already more than half the individual states have bills in their respective state legislatures to open up betting opportunities online.

GamingUSA Chief Operations Officer Natalie Merrison said of the launch of the website: “Myself along with Moneta’s experienced CEO Daniel Campbell and our talented team here at GamingUSA.com, are excited to enter the US betting affiliate market.

“Our collective experience and knowledge of the industry means that we are confident that this will be a very prosperous project for all involved. We are thrilled to be bringing a unique betting experience to an American audience.” 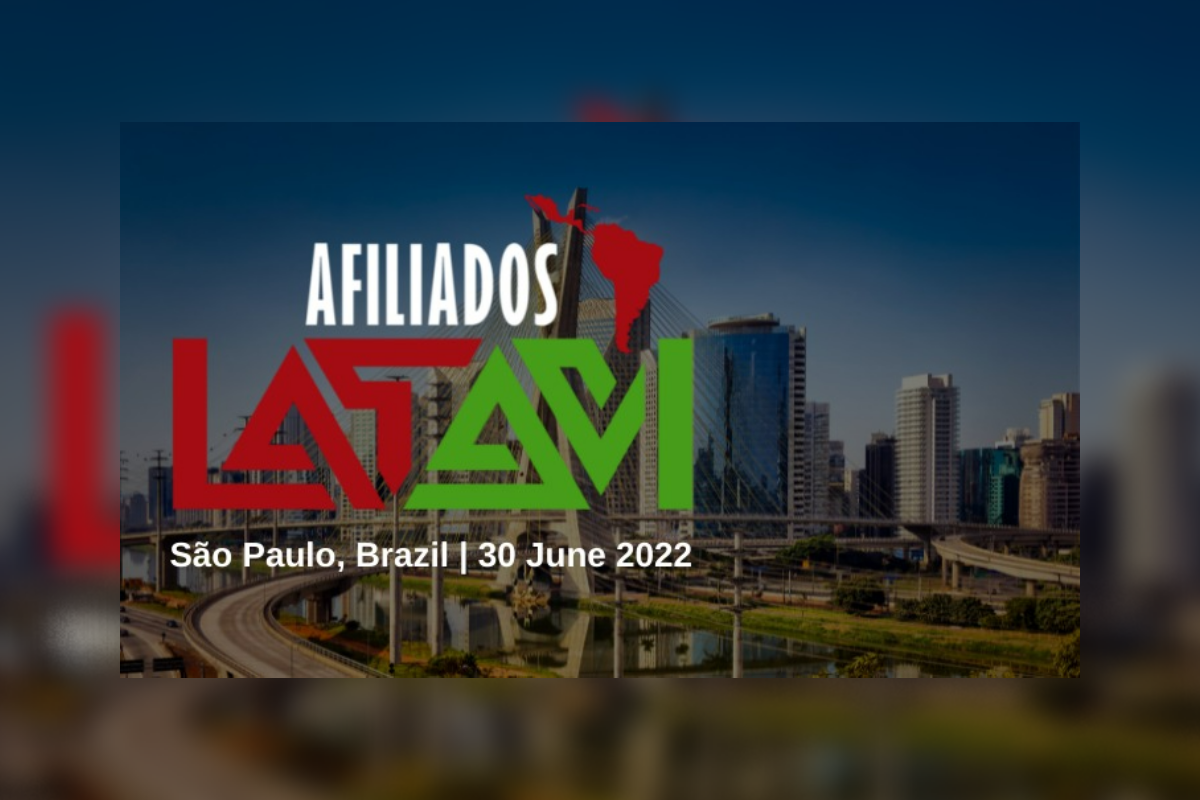 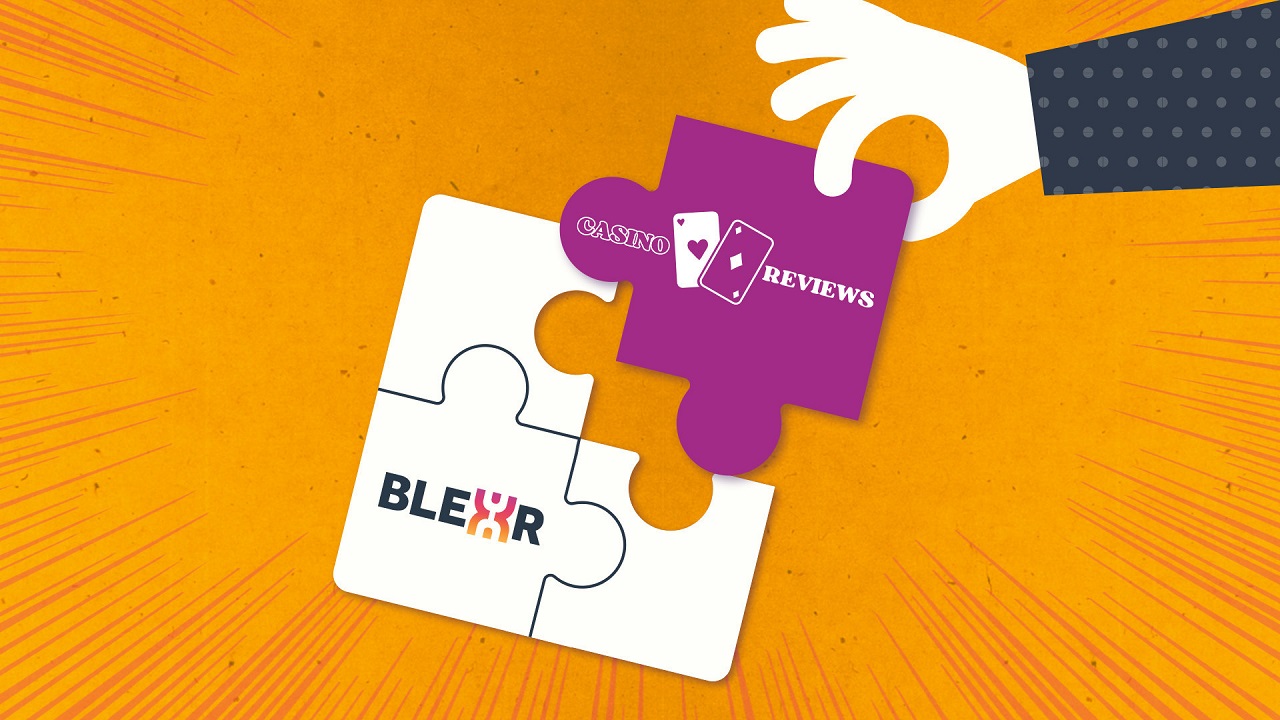 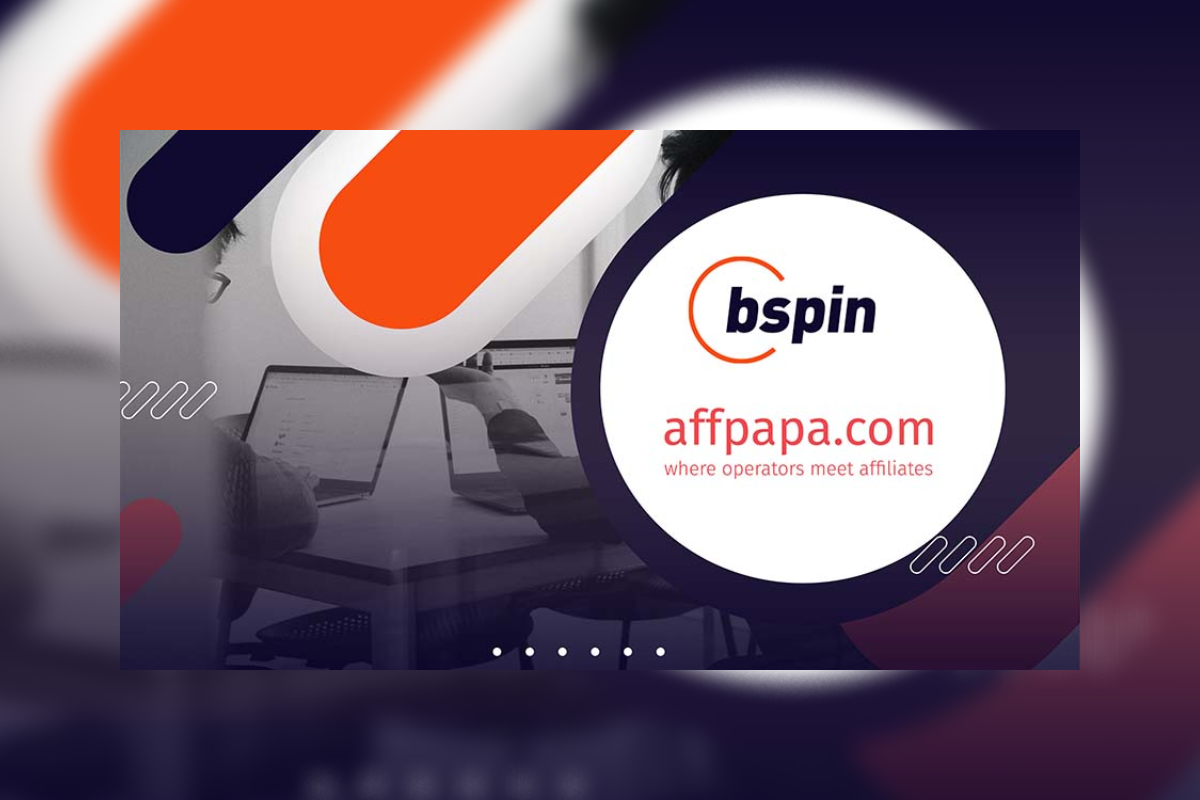 Rightlander partners with Awin to accelerate growth into new markets

Affiliate and advertising compliance experts, Rightlander.com have announced an overall product enhancement to support their growth into new markets...

Scott Thomas TV personality, podcaster, the managing director of The Social PR, and co-founder of Food4Thoughts, has recently joined...